The police was called and preliminary investigation reveals that the woman aged about 30 years and two of her children about 5-6 years, died after being crushed by the train. 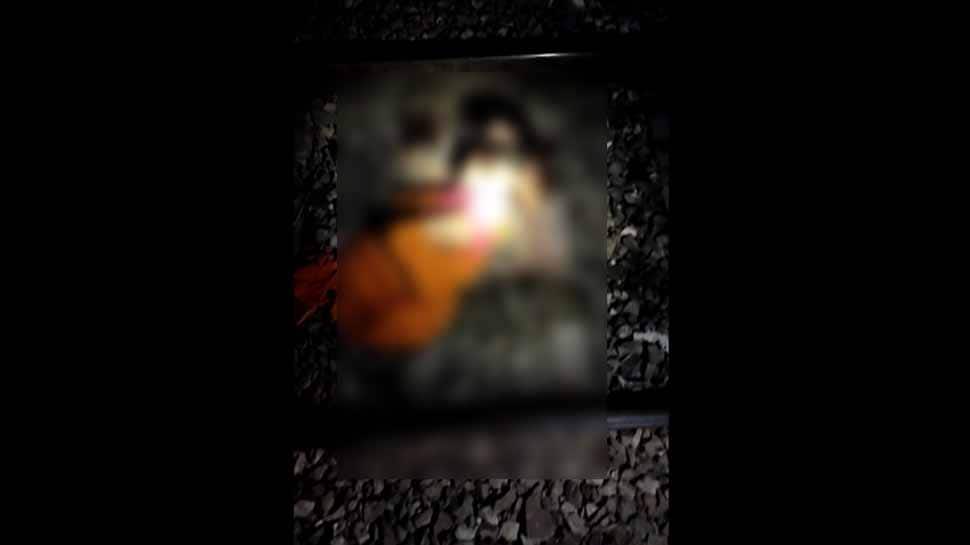 New Delhi: In a tragic case, a dead body of a woman and two toddlers were found on the railways tracks near Delhi's Mandavali railway station on Thursday morning. A one-year-old child was found crying, near the tracks where the bodies were found.

A senior RPF officer said that at around 3.40 am one the the staffers of Anand Vihar railway station was informed about the dead bodies of three children with a woman lying on the railway track. RPF Sub-Inspector Yogesh immidiately reached the spot.

The police was called and preliminary investigation reveals that the woman aged about 30 years and two of her children about 5-6 years, died after being crushed by the train.

Near the tracks, a third child was found alive and it started crying upon seeing the police. The child was taken to the hospital where its condition is said to be fine.

A mobile phone was recovered from the woman and she has been identified as Kiran, a resident of Mandavali area.

The three bodies have been sent for postmortem.

After initial investigations, the police suspects it to be a case of suicide.