A senior official, however, said no cow was found missing from the 'gaushala'. 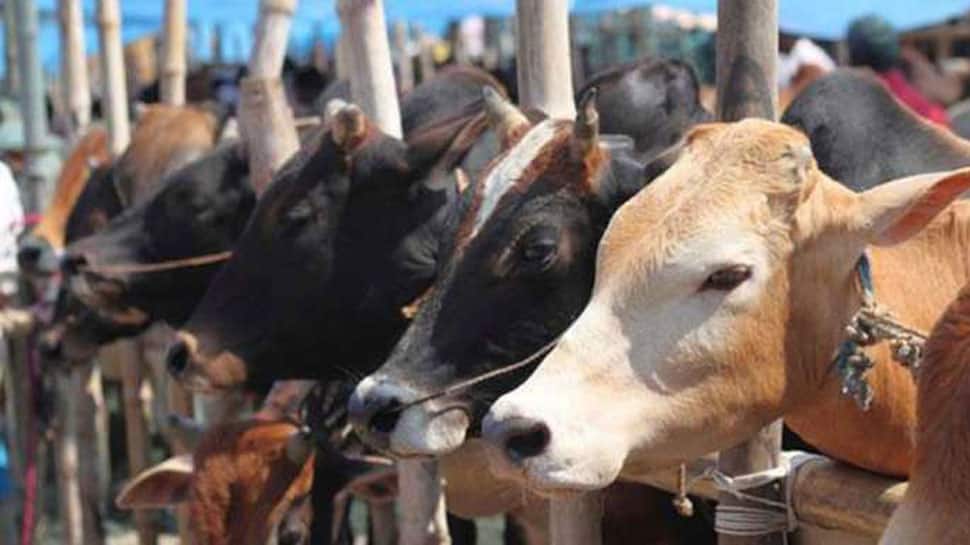 Shahjahanpur: Three employees at a municipality-run cowshed were suspended after allegations that some parts of a cow carcass were found there, an official said Friday.

A senior official, however, said no cow was found missing from the 'gaushala'.

The city magistrate had been asked to conduct an inquiry into the incident, the DM said.  Orders have also been issued to initiate action against the in-charge of the cowshed as well as the local police station.

'Nagar Ayukt' Vidya Shankar Singh, who heads the municipality, said all 220 cows were found in the 'gaushala'.

The DM has ordered an inquiry into the incident and the truth would be out soon, Singh said.