31 dead, over 20 lakh affected as flood wreaks havoc in 12 districts of Bihar 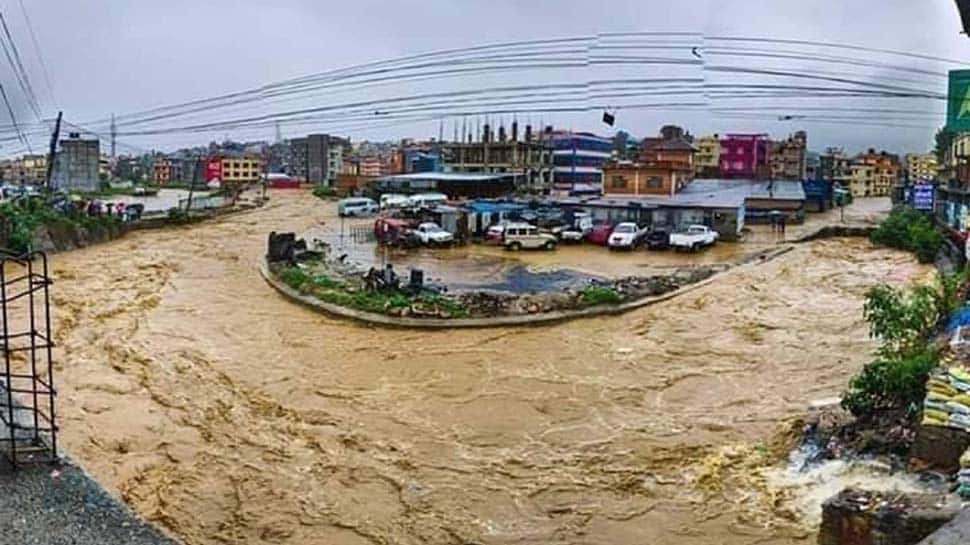 PATNA: At least 31 people have died and over 20 lakh people have been affected due to flood which has has wreaked havoc in northern districts of Bihar. The flood has forced scores of people to abandon their submerged homes and run for safety, even as water levels of rivers in the area continue to rise.

Talking to Zee News, the Principal Secretary of Disaster Management Department, Pratyaya Amrit, said that the flood has affected 64 blocks in 12 districts across North Bihar. He added that several roads have broken due to flood which is making it tough for the administration to provide relief materials to the flood-hit people. He said that the government is running 350 community kitchens to provide food to the affected people.

State Water Resources Department spokesman Arvind Kumar Singh on Monday said the Bagmati, Kamala and Mahanandra rivers are flowing over the danger mark at various places. Government sources that 13 teams of National Disaster Relief Force and State Disaster Relief Force have been deployed to carry out relief and rescue operations in the affected districts.

Bihar Chief Minister Nitish Kumar on Sunday convened a meeting to review the flood situation and he also conducted the aerial survey of flood-affected areas of Darbhanga, Madhubani, Sheohar, Sitamarhi and East Champaran districts to review the situation.

Several control rooms have been set by the state government in affected districts to help the people who are affected by the flood.

Meanwhile, Rashtriya Lok Samta Party (RLSP) chief Upendra Kushwaha has slammed Chief Minister Nitish Kumar, terming the aerial survey as an annual show of pretence. He said that instead of reviewing the situation by sitting in an aircraft, the chief minister should take measures to  ensure that the situation does not get repeated. Kushwaha further alleged that the funds meant for such work were embezzled and the government had failed in its duty to ensure that people did not get affected by floods.

It is feared that the situation would remain grim for few more days as Patna Meteorological Centre has forecast rain with thunderstorm at several places in the state in the next four days.