4 members of family in south Delhi drugged by servant 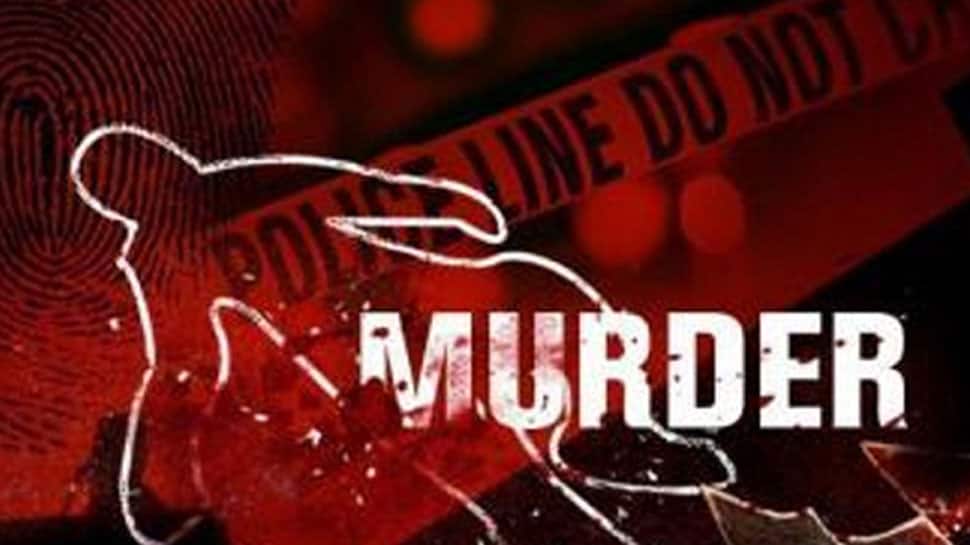 New Delhi: Four members of a family were allegedly drugged by their servant in south Delhi's South Extension area.

"Four members of a family have alleged that their servant had drugged them by putting sedatives in their food. The victims were admitted to Moolchand Hospital. Their medical reports also suggest that they were drugged," said a senior police official on Friday.

According to the complainant Jandeep Singh, he received a call from his father on Wednesday evening stating that his grandmother was feeling unwell and needed to be taken to hospital.

However when Singh reached his house he found everyone unconscious, while the servant was missing.

He rushed his family members to Moolchand hospital where they are now admitted.

"When I reached home everyone was lying unconscious and our servant was untraceable," Singh said in the FIR registered at Hauz Khas police station.

The family alleged that the servant identified as Himmat had drugged them with an intention to kill them and rob the house.

The police have registered a case against the servant under sections 328 and 334 of Indian Penal Code.