As many as four litigants on Monday filed separate review petitions challenging the Supreme Court's verdict in favour of the Ram temple in the disputed Ramjanambhoomi-Babri Masjid title land dispute case. 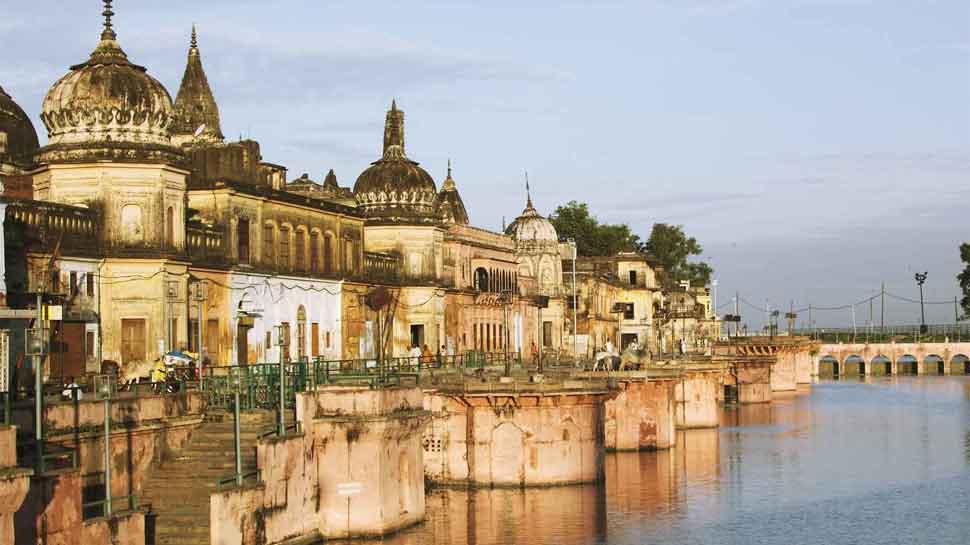 NEW DELHI: As many as four litigants on Monday filed separate review petitions challenging the Supreme Court's verdict in favour of the Ram temple in the disputed Ramjanambhoomi-Babri Masjid title land dispute case.

The review petitions have been filed in support by All India Muslim Personal Law Board (AIMPLB) and the petitioners are Misbahuddin, Maulana Hasbullah, Haji Mahboob and Rizwan Ahmed.

If the hearing takes place in an open court, advocate Rajeev Dhawan will argue on the petitioners' behalf.

The petitions stated that the verdict was given in favour of the "illegally" placed statue in the mosque, which has also sanctioned the demolition of the mosque in 1992. It also stated that those who committed all these illegal acts were allocated the disputed land and the decision to give five acres of land to Muslims at an alternate site cannot be called proper justice.

Earlier on December 2, Maulana Syed Ashhad Rashidi, a legal heir of original Ayodhya land dispute litigant, on Monday filed a review petition in the Supreme Court against its ruling in favour of the Ram temple at the disputed site. This was the first review petition filed by a Muslim party against the verdict that had ordered a 5-acre plot be given to the Sunni Board by the government because the community had been wronged more than once.

A five-judge bench led by former chief justice Ranjan Gogoi had in November allowed the construction of Ram Mandir in its verdict in favour of Ram Lalla Virajman. The constitution bench had also directed the Centre to allocate five-acre land to the Sunni Central Waqf Board in Ayodhya to compensate them for the wrongs committed including 1992 demolition of the mosque.

The Sunni Board, which was awarded the land, has decided against filing an appeal against the verdict. It has, however, put off a decision on accepting the land and has declared that the board will discuss this part of the ruling only after the government makes an offer.