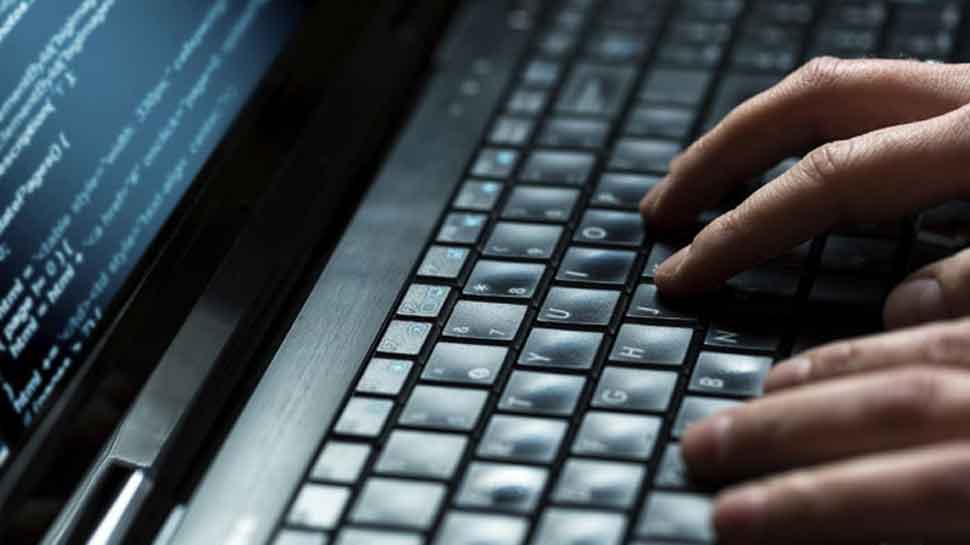 NEW DELHI: At least 110 websites, including 48 belonging to the central state governments, were hacked between 2018-19, the Parliament was told on Thursday.

''As per the information reported to and tracked by Indian Computer Emergency Response Team (CERT-In), a total number of 110 were hacked during the year 2018 and 2019,'' Union Minister Ravi Shankar Prasad said in a written reply to Rajya Sabha.

Prasad, the Union Minister of Electronics and Information Technology, further stated that out of 110 websites, 48 belonged to the Central and State Governments.

Sanjay Dhotre, Prasad's deputy, also admitted that there have been several attempts from time-to-time to launch cyberattacks on the Indian cyberspace from Pakistan and China.

It has been observed that attackers are compromising computer systems located in different parts of the world and use masquerading techniques and hidden servers to hide the identity of actual systems from which the attacks are being launched.

According to the logs analyzed and made available to CERT-In, the Internet Protocol (IP) addresses of the computers from where the attacks appear to be originated belong to various countries including China, Pakistan, Netherlands, France, Taiwan, Tunisia, Russia, Algeria and Serbia.

''In tune with the dynamic nature of Information Technology and emerging cyber threats, continuous efforts are required to be made by owners to protect networks by way of hardening and deploying appropriate security controls," Union Minister Ravi Shankar Prasad said in the Parliament.