50 days of Modi 2.0: Government committed towards men in uniform

In the second term in office, the first decision of the Modi government was also dedicated to those who protect the country. 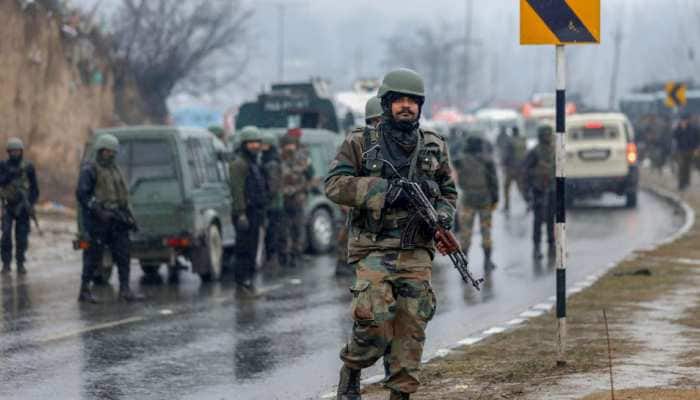 In the second term in office, the first decision of the government was also dedicated to those who protect the country – the defence and security personnel.

Prime Minister Modi-led government approved major changes in the Prime Minister Scholarship Scheme under the National Defence Fund. As part of the decision, the rates of scholarship were increased in a substantial manner.

In the most significant step in this regard, the ambit of the scholarship scheme was extended to the children of state police officials who were martyred during terror or Naxal attacks.

The move benefits thousands of serving officers and many others who have retired since 2006.

As part of the proposal, the officers will now get better deputation chances as they will be eligible to get empanelled under the central staffing scheme. They will also get enhanced facilities of transportation, house rent allowance, travelling and dearness allowance.