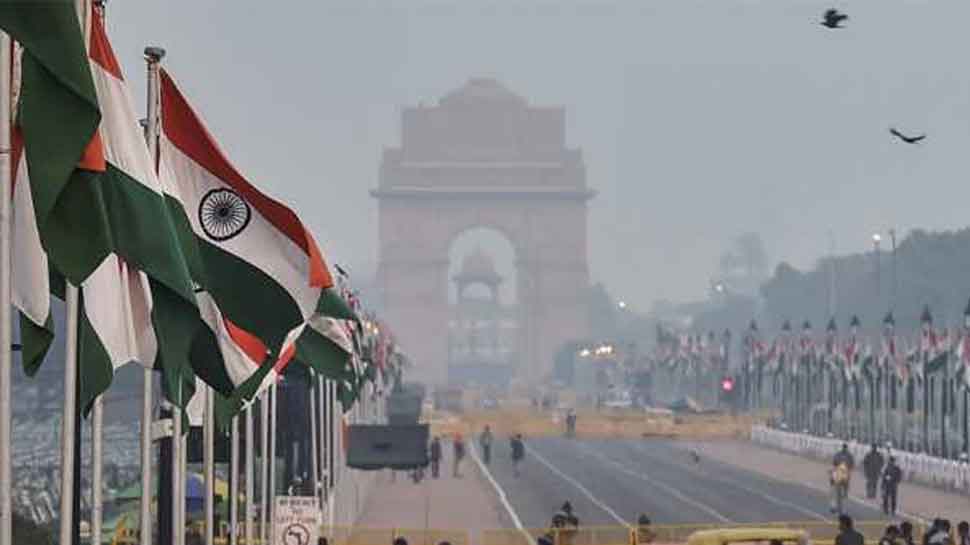 New Delhi: A total of 54 persons will be conferred the Jeevan Raksha Padak awards, a civilian lifesaving award, on the occasion of Republic Day.

These awards are given for a meritorious act of humane nature in saving the life of a person in cases like drowning, accidents, fire incidents, electrocution, natural calamities, rescue operation in mines etc. The awards were instituted in 1961.

People of all walks of life are eligible for these awards, which can also be conferred posthumously. The award is presented in the form of a medallion and a certificate.