With the progress of monsoon still remaining sluggish, 84 per cent of the meteorological subdivisions have recorded deficient rainfall, MeT department data shows. 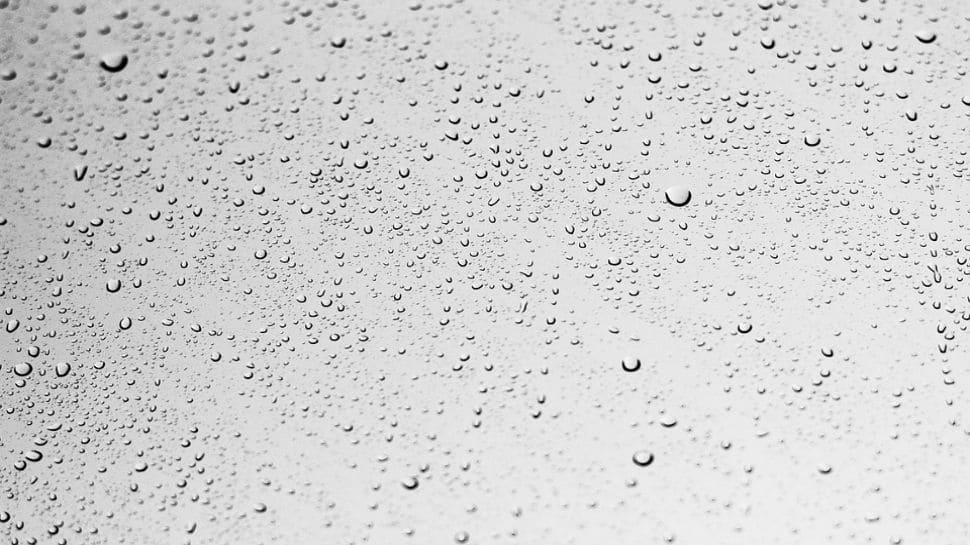 According to the Central Water Commission data, of the 91 major reservoirs in the country, 80 per cent have storage below normal. Of these, 11 have zero per cent storage, making the water crisis acute. The official rainfall season starts from June 1 to September 30, but the overall monsoon deficiency until June 22 still remains around 39 per cent.

The India Meteorological Department has four divisions - east and the northeast, south peninsula, central India and northwest India. The east and northeast India division comprise northeastern states and eastern states of Bihar, Jharkhand, and West Bengal and all have registered deficient rainfall.

Vidarbha, Marathwada and central Maharashtra subdivisions have been facing a drought-like situation, with water levels in reservoirs reaching extremely low levels. Although the Gujarat and Saurashtra and the Kutch subdivisions under central India have recorded "deficient" rainfall, Cyclone Vayu helped bring down some of the shortfalls.

The deficiency in these two subdivisions was 100 per cent until June 9, but it went down to 50 and 26 per cent respectively. Of ten divisions in the south peninsula division, eight are deficient. The Andaman and Nicobar Island subdivision recorded "large excess" rainfall, the only one under this category in the country, while Lakshadweep recorded "normal" rainfall.

With Chennai reeling under a severe water crisis, the Tamil Nadu, Puducherry and Karaikal subdivision has a deficiency of nearly 38 per cent. Monsoon reached Kerala on June 8, a week after its normal onset date. Its progress was halted for more than a week due to Cyclone Vayu in the Arabian Sea, causing a delay in its advancement in several parts.

The situation, however, is likely to improve. The IMD on Sunday said monsoon has further advanced into east Uttar Pradesh, some parts of central Maharashtra, most parts of Marathwada and Vidarbha.