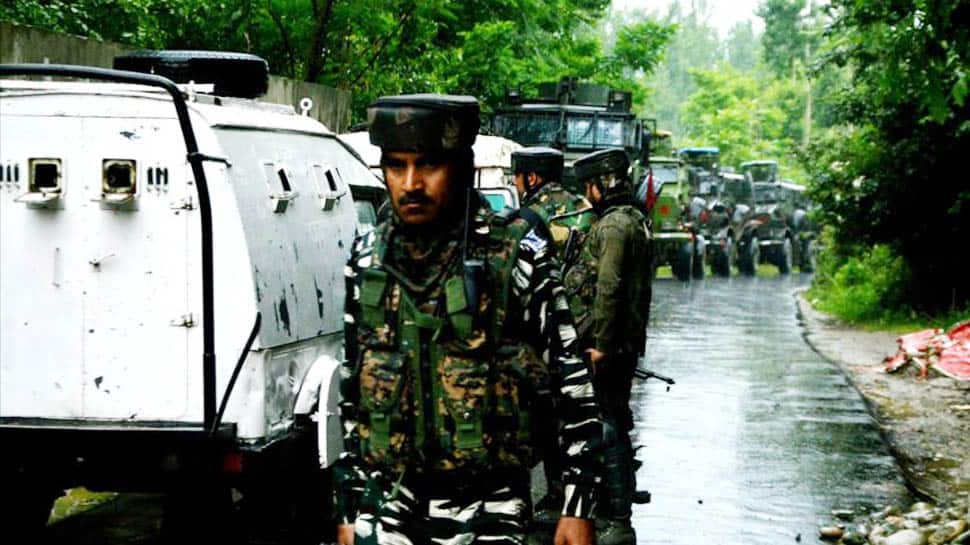 As many as 963 terrorists have been neutralised in Jammu and Kashmir by security and defence personnel since 2014, when Prime Minister Narendra Modi was first voted to power. During the various encounters and anti-combing operations in the state during the period, a total of 413 security personnel were also martyred.

The data was furnished by the Ministry of Home Affairs in a written reply in the Lok Sabha. The Home Ministry also said that pursuant to Prime Minister Narendra Modi-led NDA government’s zero tolerance policy against terrorism, the forces were taking proactive measures to neutralise terrorists.

According to the Home Ministry, each of the Central Armed Police Forces has a designated welfare officer at each headquarter. Apart from it, there are welfare officers at unit level to facilitate the families of security personnel, who were martyred in the line of duty.

On Monday, Minister of State for Defence Shripad Naik had informed the Rajya Sabha that Jammu and Kashmir witnessed a total of 318 terrorist attacks in 2018, which is 187 more than the number of attacks in 2017.

In a written reply to Rajya Sabha MP Vijay Goel, the government had further said that as many as 265 terrorists were killed in various counter-terrorists, counter infiltration and Terrorist Initiated Incidents operations undertaken by defence and security personnel. In the same year, a total of 43 Army jawans were martyred during anti-terrorist operations.

India has witnessed several terror attacks in the year 2019 as well, including the February 14 terror attack on a Central Reserve Police Force (CRPF) convoy in Pulwama, killing at least 40 personnel.

In June, a terror attack in south Kashmir's Anantnag district claimed the lives of five CRPF personnel. Pakistan-based terror group Al Umar Mujahideen had claimed the responsibility for the attack. The terrorists had ambushed a security patrolling party. One terrorist was also killed in retaliatory fire.