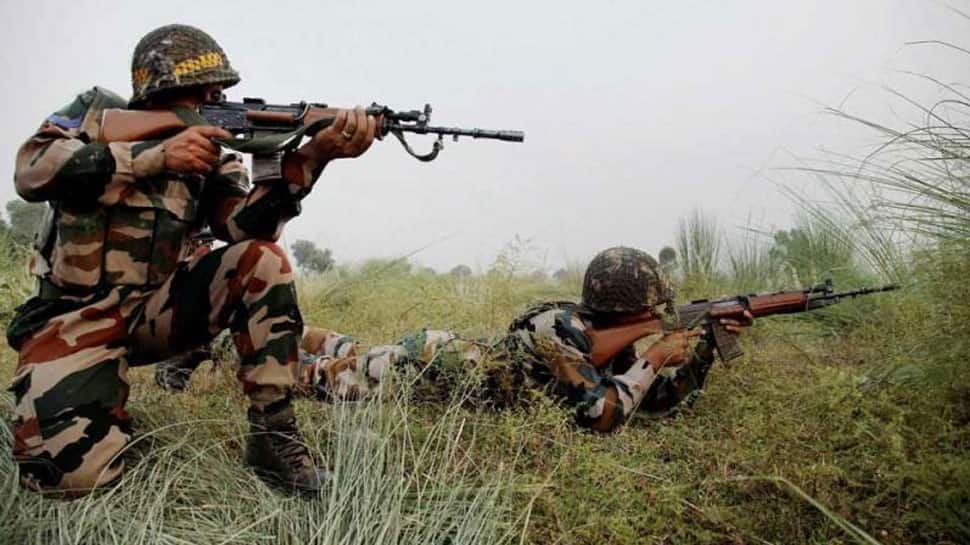 New Delhi: Jammu and Kashmir witnessed a total of 318 terrorist attacks in 2018, 187 more than the total number of attacks in 2017, when 131 terror attacks took place in the state. The information was provided by Union Minister of State for Defence Shripad Naik in a written reply to Rajya Sabha MP Vijay Goel on Monday.

According to a statement issued by the Ministry of Defence, the states which saw terror attacks in 2018 after Jammu and Kashmir were Manipur (08), followed by Nagaland (03).

Notably, there were no terrorist-related attacks in Assam and Arunachal Pradesh in 2018.

In June, a terror attack in south Kashmir's Anantnag district claimed the lives of five Central Reserve Police Force (CRPF) personnel. Pakistan-based terror group Al Umar Mujahideen had claimed the responsibility for the attack. The terrorists had ambushed a security patrolling party. A terrorist was also killed in retaliatory fire.