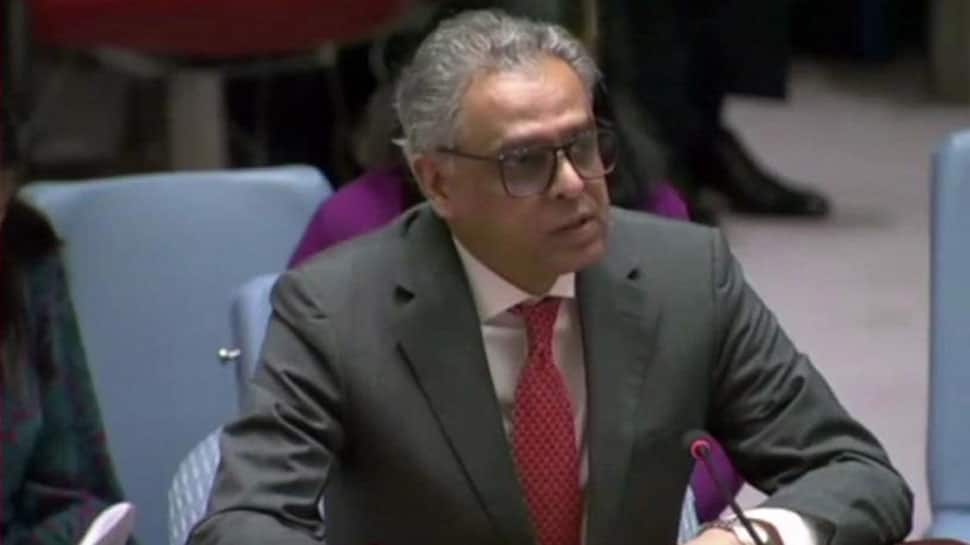 “Specifically welcome recognition in resolution of essential role of Financial Action Task Force. The utility of any council resolution will be in its implementation,” said Syed Akbaruddin, India's permanent representative at the UN.

Unfortunately, States who are apologists for terrorists will continue to provide alibis to justify their actions & inaction too - @IndiaUNNewYork
https://t.co/OeupspHS38#zerotoleranceforTerror#NoMoneyforTerror pic.twitter.com/vRNHdi86ku

“We applaud France for convening this Open debate during your Presidency and are grateful to France for its leadership in piloting Resolution 2462 adopted today to combat terrorist financing,” Akbaruddin said, while calling it “a milestone in global efforts to set up a normative framework to criminalize terrorist financing.”

“Global community is impatient for action. Going forward, the UN collectively needs to do more and to do it much more effectively. For its part, India will be a willing partner in this endeavour.

“Terrorists are going to be ever more creative in finding ways to violate rules. Unfortunate reality is states who are apologists for terrorists will continue to provide alibis to justify their actions and inaction too as was done by a serial offender earlier today,” he added.

The new resolution recognises that terrorists may abuse legitimate businesses and non-profit organisations to support their activities by using emerging payment methods such as prepaid cards, mobile payments or virtual assets and latest communications technologies to facilitate terrorist acts.

It called upon all countries to “enhance the traceability and transparency of financial transactions, including assessing and addressing potential risks associated with virtual assets and as appropriate, the risks of new financial instruments, including but not limited to crowd-funding platforms,” reported news agency IANS.