Aadhaar KYC Norms eased, but not for this reason; read the details

Dr Pandey said that the PML Rules amendment makes opening bank account easier for individuals who are living in an address different from their address in Aadhaar. 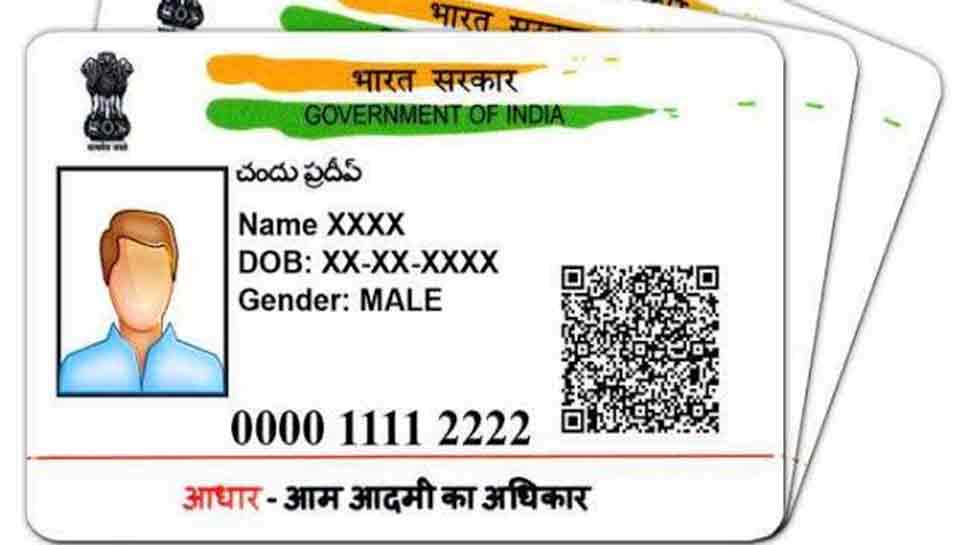 The government has eased norms for Aadhaar KYC for opening of bank account but it will not be applicable for changing of the address. In a categorical statement, the Department of Revenue (DoR) has said that its notification is with regard to easing of Aadhaar KYC use for opening of the bank account for the convenience of people who often migrate from place to place for jobs or any other reason and it is not regarding the change of address in Aadhaar card, as has been misreported in various media.

Revenue Secretary, Dr Ajay Bhushan Pandey said, “The amended PMLR applies only to Aadhaar KYC purposes for opening of bank account and not for the change of Address in Aadhaar card. If a person has moved residence for purposes of work and needs to use Aadhaar KYC for opening a new bank account or change his bank branch, etc., he can give a self declaration of new address while retaining the original address on his Aadhaar card”.

Dr Pandey said that the PML Rules amendment makes opening bank account easier for individuals who are living in an address different from their address in Aadhaar, ading "People who submitted Aadhaar card with a different address as KYC at banks can now submit local address by providing a self-declaration."

With this amendment, giving a self-declaration about a local address or any address other than the one on Aadhaar card will be sufficient as address proof to open bank account with Aadhaar KYC, he said, adding that this amendment brings in convenience especially for the migrant people. For example, if a migrant worker comes from Jharkhand to Mumbai and his/her Aadhaar has Jharkhand’s address, then to open a bank account a self-declaration about his/her local address in Mumbai will be sufficient for Aadhaar KYC.”

DoR sources said that the change has been made through an amendment in the PML Rules and not by way of amending Aadhaar Act/Regulations. So, it does not apply to change of address in Aadhaar card.

This amendment has been issued to allow people who have used Aadhaar KYC to open bank account and want to give an address different from the address in Aadhaar as current address on self declaration basis, said the government statement.