The AAI will give priority to air connectivity to North Eastern Region, Himachal Pradesh, Chhattisgarh, Andaman & Nicobar Islands, Lakshadweep Islands, Uttarakhand, Jammu and Kashmir, and Ladakh among others. 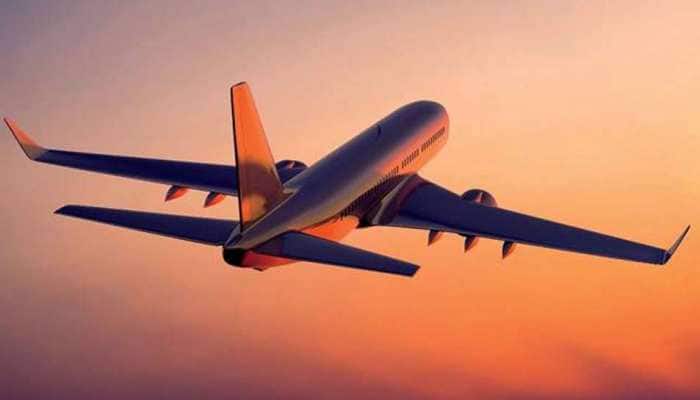 New Delhi: The Airports Authority of India (AAI) on Tuesday (December 3) invited the 4th round of bidding of its regional connectivity scheme for the selection of airline operators under the UDAN scheme. The interested firms can submit their proposals for the RCS routes through the e-bidding portal at AAI.

The AAI will give priority to air connectivity to North Eastern Region, Himachal Pradesh, Chhattisgarh, Andaman & Nicobar Islands, Lakshadweep Islands, Uttarakhand, Jammu and Kashmir, and Ladakh among others.

According to sources, the difficult terrains are being given utmost priority under UDAN 4.0 to increase connectivity and cut down the travel time considerably for the people residing in these areas.

Under the UDAN scheme, financial incentives in terms of concessions from the Centre, state governments and airport operators are extended to selected airlines to encourage operations from unserved and underserved airports and keep airfares affordable.

The much-touted scheme has not met with the desired success level as more than half the routes granted in the first round of bids, auctioned in early 2017, are yet to become operational.

In order to make flying more affordable for the masses, the government had announced the Udan scheme in 2016. Under this plan, the fares were capped at Rs 2,500 for a one-hour journey for connecting smaller towns.

Notably, five airlines got the licence to operate on 128 routes in the first round of auctions in March 2017, and 15 airlines on 325 routes, including those having chopper operations, in the second round in January this year.

Last month, the government had invited bids from interested operators for the third round of auctions for the Udan scheme.