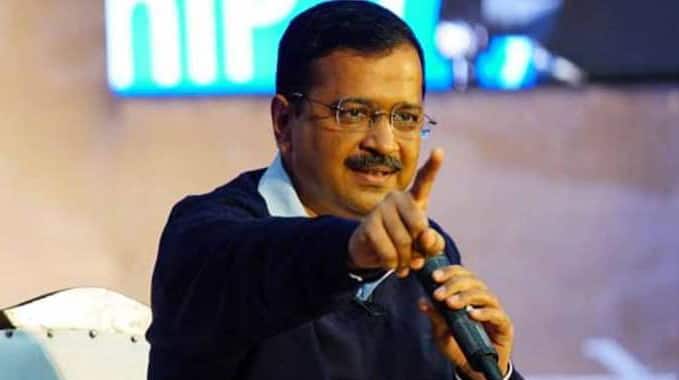 AAP leader Gopal Rai said that the party manifesto this year will focus on the new works, it is planning to do in the next five years.

The Election Commission declared the dates of Delhi assembly election on Monday (January 7). Delhi will go for polls on Feburay 8, the last date of nomination is in January 21, 2020. The rsults will be declared on Feburary 11, 2020.

Addressing a press conference after the declaration of election dates, Chief Minister Arvind Kejriwal  said that the upcoming election will be fought on the work done by Aam Aadmi Party (AAP) in the last five years. He added "BJP controls the Delhi Police, Municipal corporation and DDA whereas our party controls education, electricity, roads, water supply and construction work. People of Delhi will now decide which party has a better job. If you think we have not done any work, do not vote for us," Kejriwal said at a press conference.

Speaking on Citizenship Amendment Act (CAA), Kejriwal said that CAA will not play any role in Delhi and people of national capital will vote only for development.