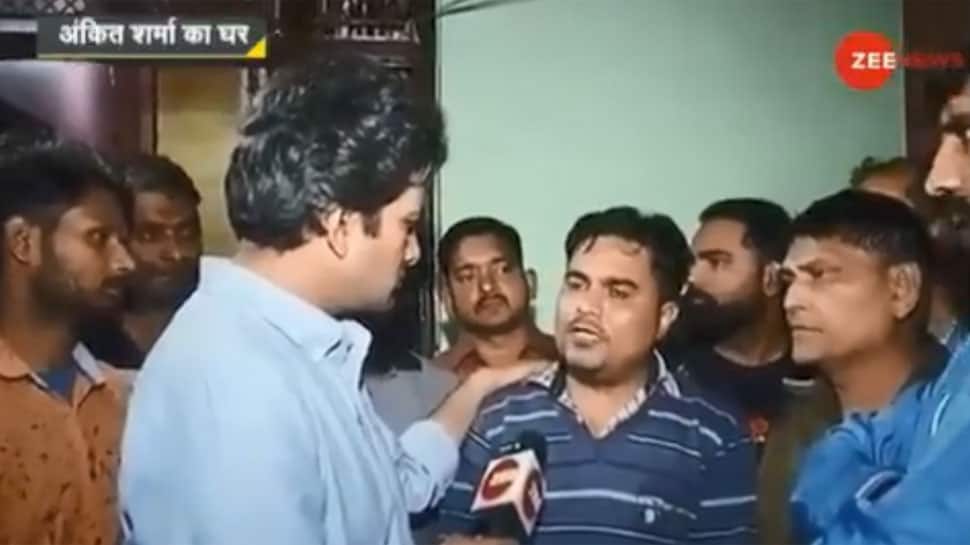 New Delhi: As protests against amended citizenship law turned violent in northeast Delhi, the Zee News Editor-in-chief, Sudhir Chaudhary, visited the violence-affected areas and met people who bore the brunt of the riots.

When the Zee News team went to the violence-hit Chandbagh area, and spoke to those who have lost their near and dear ones they repeatedly alleged one person responsible for the violence. The man alleged to be the kingpin behind the riots is Haji Tahir Hussain. 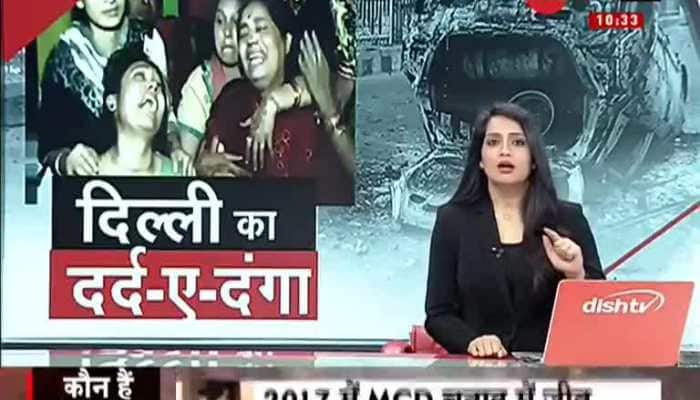 The affected people told Zee News that a lot of weapons and other objects were kept in Tahir Hussain's house and hundreds of rioters congregated at his place and hurled stones, petrol bumbs at other people's houses. Some people stated that several rounds of bullets were also fired from the roof of the corporator's house.

The ground reality revealed the sinister homework as well as preparation ahead of the riots, showing a well thought out conspiracy. It also presented mounds of stones, petrol bombs, bullets and weapons, but from where these objects came is the subject of investigation for the Delhi Police.

The brother of Ankit Sharma, an IB employee killed in the riots, told Zee News that Tahir Hussain was behind the killing of his brother. He said that hundreds of rioters took refuge at Tahir Hussain's house, and they showered stones from there, besides firing bullets and throwing petrol bombs.

Notably, the funeral of Ankit Sharma is scheduled at his native village Etawah in Budhana tehsil of Muzaffarnagar district, Uttar Pradesh. Ankit Sharma, who has been posted in Delhi's IB office along with his father Ravindra Sharma, was killed by unidentified miscreants while returning home from duty on Tuesday evening. His body was dumped in a drain in Chand Bagh area.

The death toll in the communal violence in northeast Delhi has reached 32 on Thursday. It was at 27 till Wednesday night.

Meanwhile,  the AAP corporater has denied his involvement in the death of Intelligence Bureau employee Ankit Sharma, through a video release. He also defended himself claiming that he was a victim of mob violence and was rescued by the police.