It is expected that Supreme Court Chief Justice Ranjan Gogoi would deliver the verdict in Ram Janmabhoomi-Babri Masjid land dispute case before his retirement on November 17. 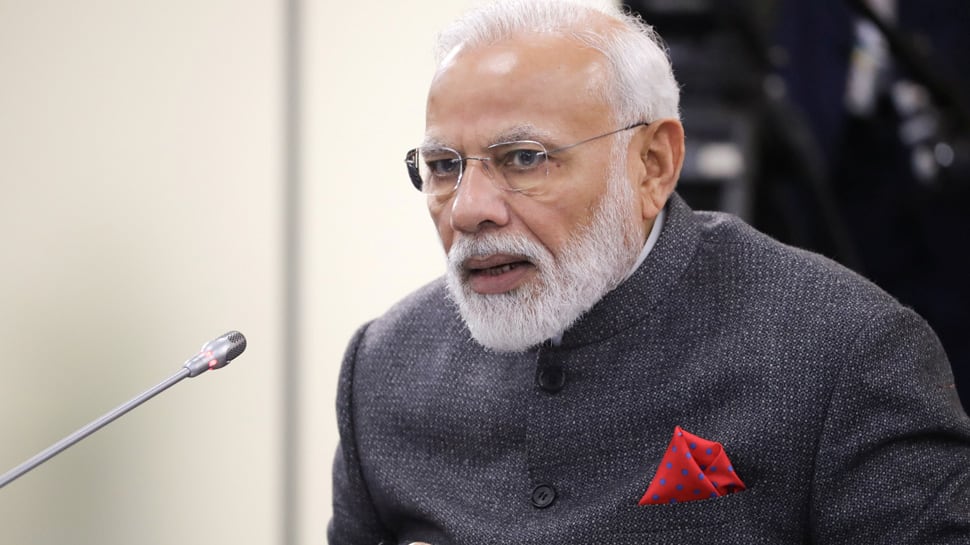 New Delhi: Days ahead of the Supreme Court verdict in the Ram Janmabhoomi-Babri Masjid land dispute case, Prime Minister Narendra Modi on Wednesday advised his Cabinet colleagues to do their best in maintaing peace throughout the country during and after the delivery of verdict in this matter.

“Accept the verdict in all humility,” Modi is learnt to have said to his Cabinet colleagues. Sources said that the prime minister has also asked his council of ministers to not make provocative statements on the issue.

It is expected that Supreme Court Chief Justice Ranjan Gogoi would deliver the verdict in the case before his retirement on November 17. Ahead of the much-awaited SC ruling, the BJP and Rashtriya Swayamsevak Sangh (RSS) leaders have been trying to talk to leaders of the Muslim community in order to maintain peace and verdict after the verdict. In a related development, prominent Muslim body Jamiat Ulama-i-Hind on Wednesday said the SC's verdict will be acceptable to it.

Security has been beefed up in Ayodhya and other parts of Uttar Pradesh to maintain law and order. Section 144, which prohibits the assembly of four or more persons, has been imposed across Ayodhya district till December 10.

The Central government on Monday gave Uttar Pradesh almost 4000 extra Paramilitary personnel to maintain law and order situation in the state after the pronouncement of judgement on the Ram Janambhoomi- Babri masjid case. The Ministry of Home Affairs (MHA) granted 15 companies of paramilitary forces to Uttar Pradesh immediately which will stay in the state till November 18.