Rahul Gandhi tweeted a letter stating that he has resigned as the Congress President. The letter seems to be an indication to all his supporters who have been urging him to reconsider his resignation. 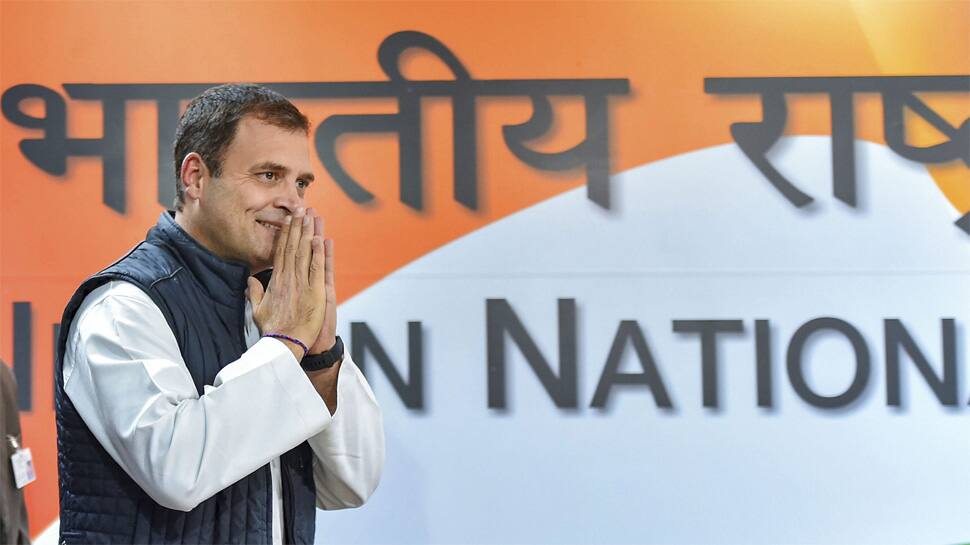 Shutting down all requests of party men to take back his decision, Rahul Gandhi on Wednesday tweeted a letter stating that he has resigned as the Congress President. The letter seems to be a clear message to his supporters who have been urging him to reconsider his resignation.

In his letter, he wrote that people should take accountability for the loss that the party suffered in the recently-concluded Lok Sabha election, while adding that it would be wrong if he does not take responsibility for the defeat. "Rebuilding the party requires hard decisions and numerous people will have to be made accountable for the failure of 2019. It would be unjust to hold others accountable but ignore my own responsibility as President of the party," he wrote in his letter.

He also lashed out at the BJP for the manner in which the elections were fought. "A free and fair election requires the neutrality of a country's institutions; an election cannot be fair without arbiters — a free press, an independent judiciary, and a transparent election commission that is objective and neutral. Nor can an election be free if one party has a complete monopoly on financial resources. We didn't fight a political party in the 2019 election. Rather, we fought the entire machinery of the Indian state, every institution of which was marshalled against the opposition. It is now crystal clear that our once cherished institutional neutrality no longer exists in India," he added.

He reiterated that he will play no part in electing his successor but assured that he will fully cooperate in the transition. "Many of my colleagues suggested that I nominate the next Congress President. While it is important for someone new to lead our party, it would not be correct for me to select that person. Ours is a party with a profound history and heritage, one of struggle and dignity that I deeply respect. It is woven into the fabric of India and I trust the party will make the best decision regarding who can lead us with courage, love and fidelity. Immediately after resigning, I suggested to my colleagues in the Congress Working Committee that the way forward would be to entrust a group of people with the task of beginning the search for a new President. I have empowered them to do so and committed my full support to this process and a smooth transition," he said.