During a court hearing today, a bench headed by Chief Justice SA Bobde said it was appalled that the gangster got bail despite so many cases against him. 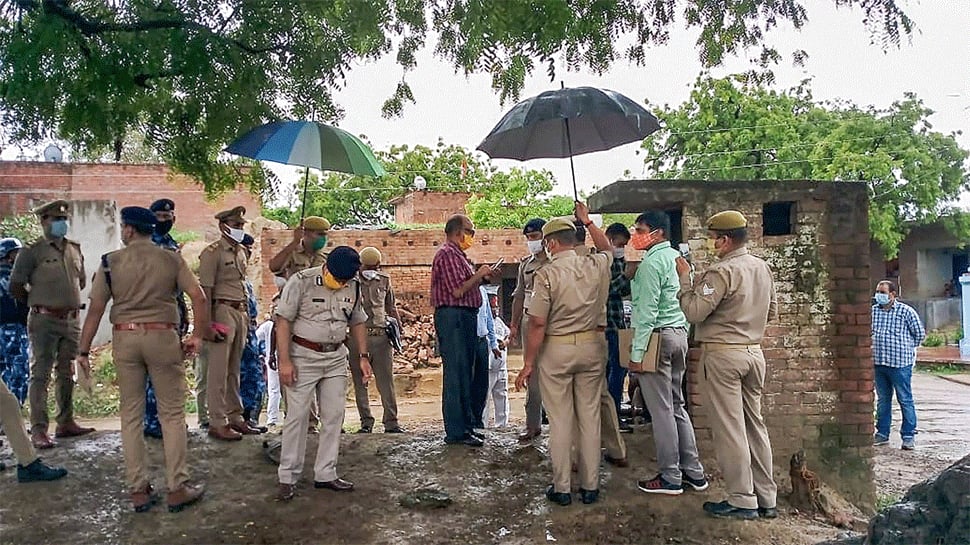 The court in its hearing today said that the Uttar Pradesh government will present a new draft notification in the court on July 22 after which the bench will announce verdict in the case. The court added that it was appalled to see that the gangster got bail despite so many cases of severe crime filed against him. "This is a failure of the system," the court said.

A bench headed by Chief Justice SA Bobde, hearing a batch of pleas seeking court-monitored probe into the encounters of Dubey and his alleged associates, told the Uttar Pradesh government that they have to uphold rule of law.

"You as a state have to uphold the rule of law. It is your duty to do so," the top court said.

Solicitor General Tushar Mehta, appearing for Uttar Pradesh, sought some time to take instruction and get back to the court on the issue.

Chief Justice Bobade asked the Solicitor General Mehta to explain how the Kanpur encounter was different from the Hyderabad, in which four gangrape accused were shot dead in November 2019. Mehta informed the court said that UP government has constituted an inquiry committee to investigate the matter. He added that gangster Dubey had tried to burn the bodies of police personnel who were killed during an ambush in Bikru village on July 3.

On this, the CJI told the Solicitor General, "Don't tell us who Vikas Dubey was."

Eight policemen, including DSP Devendra Mishra, were ambushed in Bikru village in Chaubeypur area of Kanpur when they were going to arrest Dubey and fell to bullets fired from rooftops shortly after midnight on July 3.

Dubey was killed in an encounter in the morning of July 10 when a police vehicle carrying him from Ujjain to Kanpur met with an accident and he tried to escape from the spot in Bhauti area, the police had said.

Prior to Dubey's encounter, five of his alleged associated were killed in separate encounters.

No extension of lockdown in Bengaluru after July 22, says BBMP Commissioner