Amid the nationwide outrage over the gang-rape and murder of a 19-year-old woman from Hathras, another woman was allegedly gang-raped and killed by two people in Uttar Pradesh's Balrampur on Tuesday (September 29). 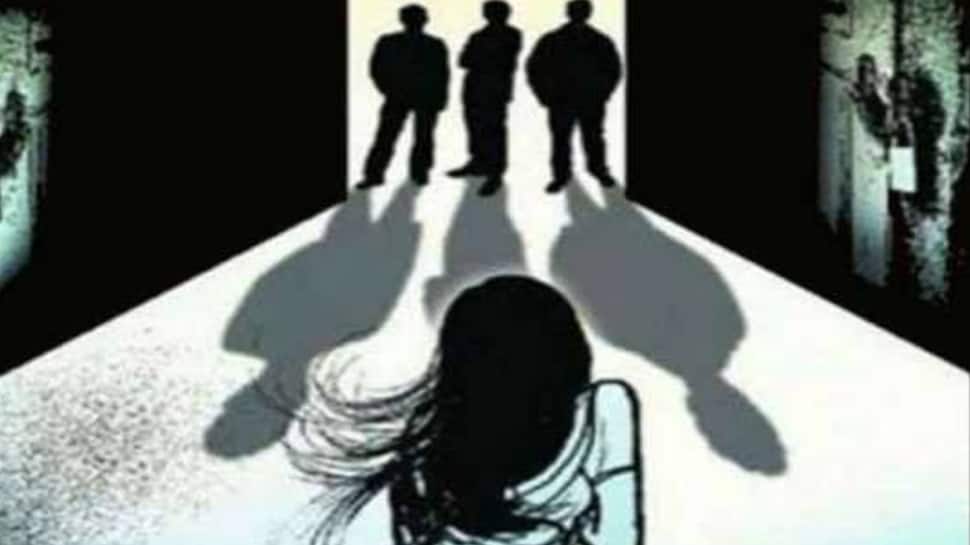 Amid the nationwide outrage over the gang-rape and murder of a 19-year-old woman from Hathras, another woman was allegedly gang-raped and killed by two people in Uttar Pradesh's Balrampur on Tuesday (September 29).

The incident took place in Gaisari village of Balrampur. The 22-year-old victim was a second-year B.Com student had gone to her college when she was gang-raped. The victim's family said that she used to work in a private firm.

According to the woman's family, she was abducted by rapists on her way back home. The victim's family claimed that she returned home in a rickshaw in an unconscious state and had her legs and spine were broken. The parents got worried after seeing the girl's condition and rushed her to a nearby hospital, but she passed away on way to the hospital.

The family claimed that the woman was also injected with poison before she was raped.

"The family said that the woman did not reach home on time on Tuesday. They tried to contact her but could not get in touch. After some time she came home in a rickshaw with a glucose drip attached to her arm and she was in a bad state. The relatives took her to a hospital but she died on the way," Balrampur Superintendent of Police Dev Ranjan Verma said.

The victim's mother said that she was unable to speak when she came returned home from college and said only these words, "I am in a lot of pain, I won't survive."

"She had gone to get her admission done at 10 in the morning. We have the receipts. On her way back 3-4men forcibly put her in their car, injected her and raped her. They [accused] broke her back and her legs and sent her back in a rickshaw. She had no strength left to even walk," the mother said.

Balrampur police has registered a case on the complaint of the victim's brother and arrested two accused on charges of gang-rape and murder. The accused have ben identified as Sahil and Sahid.

Accorsing to police, the woman was raped at a grocery store in the Gaisari village and the grocery store's owner is the alleged mastermind of the crime.

The police, however, rejected claimed that legs or spine of the victim were broken.

"Taking quick action in the case, both accused in the case have been arrested. However, the reports of legs and back being broken have not been confirmed by the post-mortem report," the police said.

Meanwhile, the Balrampur victim was also cremated in a hurry late Tuesday night just like Hathras gang-rape vicitm. Local media reported that the woman passed away at 8.30 pm on Tuesday and was cremated at 10.30 pm.