The control room of terror outfit Jaish-e-Mohammed was completely destroyed in the attack by IAF today. 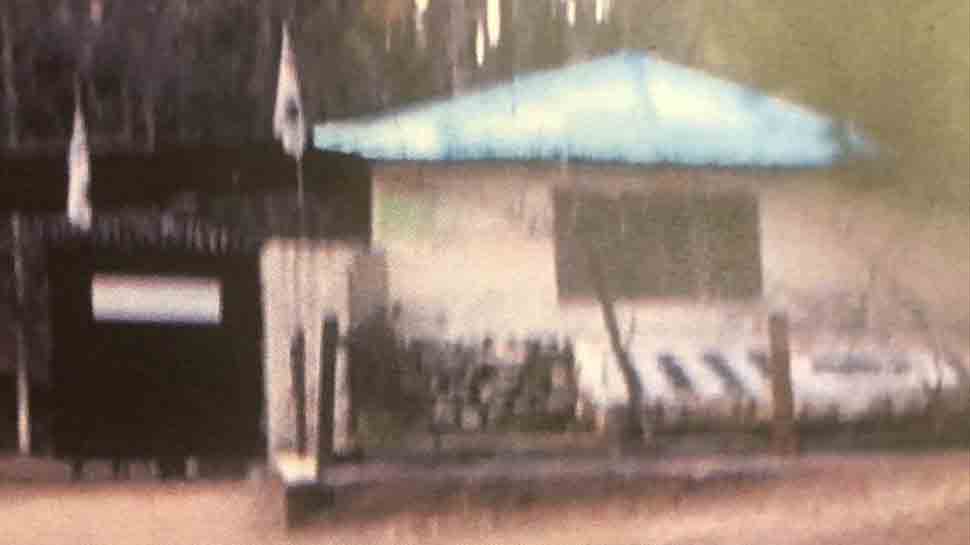 New Delhi: Hours after Jaish-e-Mohammad (JeM) terror camp in Balakot in Khyber Pakhtunkhwa province in Pakistan were destroyed in an airstrike carried out by the Indian Air Force, the Pakistan government set up a Situation Command and control room in Kotli, Pakistan-occupied Kashmir.

The move came in the wake of high tension between New Delhi and Islamabad after Indian Air Force bombed the Jaish-e-Mohammed's biggest training camp killing a very large number of terrorists and their trainers in a pre-dawn operation on Tuesday.

Earlier today, the control room of terror out Jaish-e-Mohammed was completely destroyed in the attack by IAF.

The strike came almost two weeks after the Jaish-claimed Pulwama terror attack in which at least 40 CRPF troopers lost their lives.

After initially insisting that the Indian action took place in that part of Kashmir it controls, Pakistani military authorities finally admitted that the IAF had hit Balakot in Khyber Pakhtunkhwa, 195 km from Islamabad and over 40 km from Muzaffarabad, capital of the Pakistani-administered Kashmir.

It was the first time the IAF had crossed into Pakistan after the 1971 war.

The Indian Air Force used Mirage 2000 fighter jets for the precision strike, and official sources said the aircraft spent 21 minutes in Pakistani air space -- a remarkable feat as one minute is equal to 17 km at attack speed.

The fighter jets were backed by Emb 145 early warning plane which was deployed to pick up emerging threat at a large distance and alert the attacking pilots. India also used a mid-air refueller.

The Mirage 2000 fires a range of Western weapons. After the upgrade, the Mirages have Mica air-to-air multi-mission missiles and a range of precision-guided bombs including Israeli spice.