The Pakistan government on Thursday issued a summon to the Indian Deputy High Commissioner while accusing India of unprovoked ceasefire violation along the Line of Control. 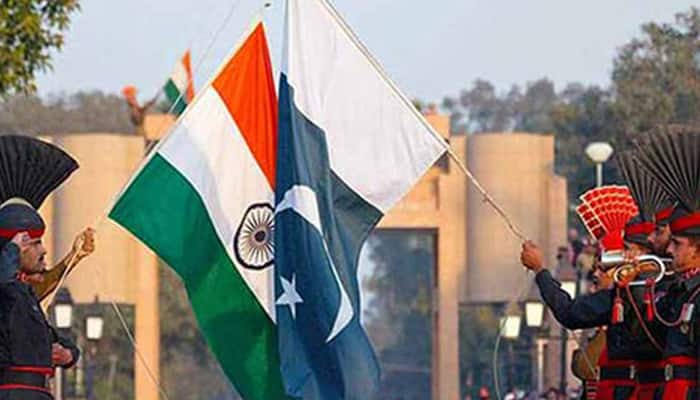 New Delhi: The Pakistan government on Thursday issued a summon to the Indian Deputy High Commissioner while accusing India of unprovoked ceasefire violation along the Line of Control.

According to a statement issued by Pakistan, at least two civilians have been killed in the firing from India side.

The statement also said that 'deliberate targeting' of civilians is contrary to human dignity, international human rights and humanitarian laws.

The Foreign Office said, "The Director General urged the Indian side to respect the 2003 ceasefire understanding, investigate this and other incidents of ceasefire violations,  instruct the Indian forces to respect the ceasefire, in letter and spirit and maintain peace on the LoC."

Earlier in the day, in an another incident, a General Reserve Engineering Force (GREF) labourer was killed and five others injured as Pakistani troops resorted to unprovoked mortar shelling and automatic weapons fire at various places along the Line of Control in Rajouri and Poonch districts of Jammu and Kashmir. Defence ministry spokesperson Lt Colonel Manish Mehta said that the unprovoked shelling from across the LoC first started in Nowshera sector at 7.20 am and in next 20 minutes, the Pakistani troops opened another front in Krishna Ghati area.

He said, "They were indiscriminately firing 82 mm and 120 mm mortar shells, automatics and small arms. Indian troops were retaliating strongly and effectively."

According to Republic TV, India, in response to the summons made by Pakistan, will raise the issue of cross-border terrorism being carried out by Islamabad across the Line of Control.

The report also claimed that India will be addressing issues such as the increase in ceasefire violations and the attempts of infiltration by Pakistan.

Earlier in the day, at least five soldiers were killed and six others were injured in retaliatory fire by the Indian side.