The move comes close to the heels of the Kerala Assembly passing a similar resolution, saying the amended law is against the provisions of Right to Equality granted by the Indian Constitution. 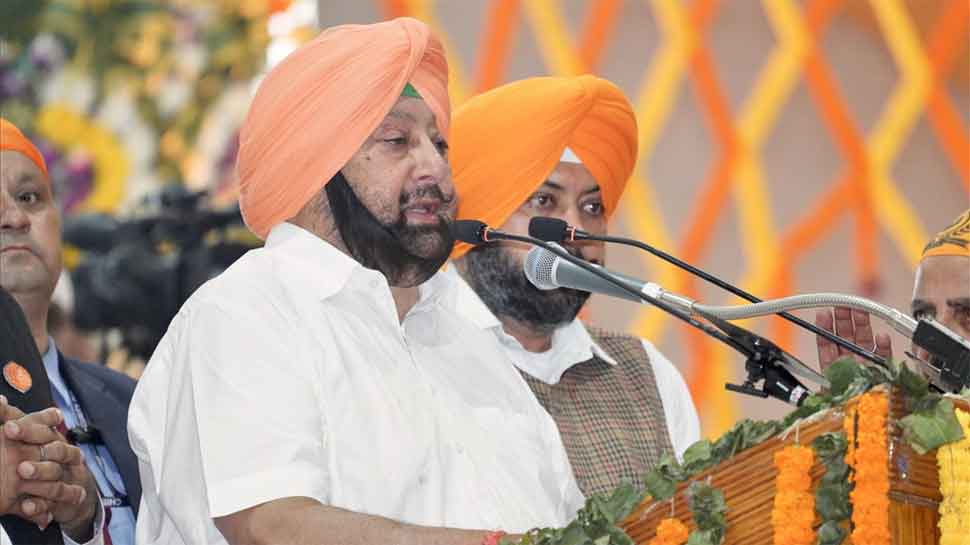 The move comes close to the heels of the Kerala Assembly passing a similar resolution.

On January 14, the Kerala government ed by Pinarayi Vijayan moved the Supreme Court against the CAA saying the amended law is against the provisions of Right to Equality granted by the Indian Constitution. The petition was filed under Article 131 and sought the law to be declared unconstitutional and in violation of Article 14, 21 and 25 of the Constitution.

In its petition, the Kerala government has said that the CAA should be declared violative of Articles 14, 21 and 25 of the Constitution and the basic structure of secularism in India.

Article 14 promises Right to Equality to all while Article 21 says 'No person shall be deprived of his life or personal liberty except according to a procedure established by law'. Article 25 says 'all persons are equally entitled to freedom of conscience'.

With this, the Kerala government is the first state government to move the Supreme Court against the Citizenship Act, to which several states have raised objections. Kerala was also the first state assembly to move a resolution against CAA.

Earlier this month Kerala assembly had passed a resolution demanding the repeal of Citizenship Act.

ISRO's telecommunication satellite GSAT-30: All you need to know about its features