After Nepal PM's visit to India, PM Narendra Modi to embark on a 2-day visit to neighbouring country in May 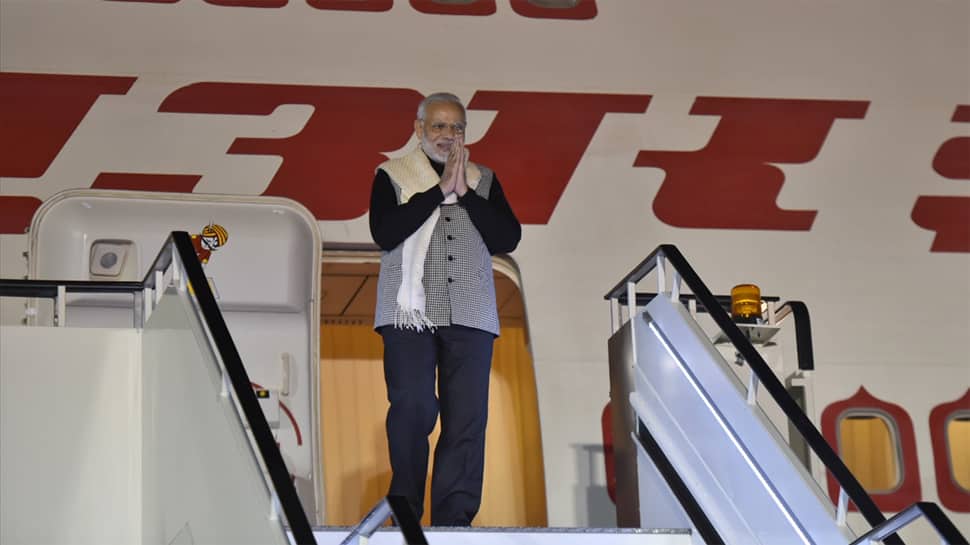 The visit comes barely a month after Nepal Prime Minister KP Sharma Oli came to India for three days in April. The Nepal Prime Minister was accompanied by his wife Radhika Shakya and an entourage of ministers, Members of Parliament (MPs), secretaries and other high-ranking officials of the Nepal Government.

Oli had said that the "historical" and "renewed" friendship between India and Nepal is oriented towards the future and the bilateral ties have evolved according to the "needs of times". "Our friendship is historical, renewed and developed and very fruitful. It is oriented towards future, not looking back, but looking forward," he had said during the trip after he received the Guard of Honour at the Rashtrapati Bhavan.

He had also said that visiting India in the "changed context" to contribute to the friendship between "our two countries and people". "With our neighbours, particularly India, we expect first is friendship. Time is changing and we have developed our friendship, according to the needs of times, and according to the desires of our people with a purpose to eliminate poverty, improve the life standard of our people," he had said.

Oli had added that his government wants to build a strong edifice of "trust-based" relationship with India.

He had appreciated India's initiative to have guidelines and regulations for cross-border electricity trade. "It is definitely a step ahead. However, I conveyed Nepals desire to see an early realisation of the open market provision of the bilateral power trade agreement, which was concluded between us in 2014, thanks largely to Modi jis positive direction," Oli said.