According to sources familiar with the development, National Security Advisor (NSA) Ajit Doval`s recent visit to Saudi Arabia prepared the ground for the Prime Minister`s visit expected later this month. 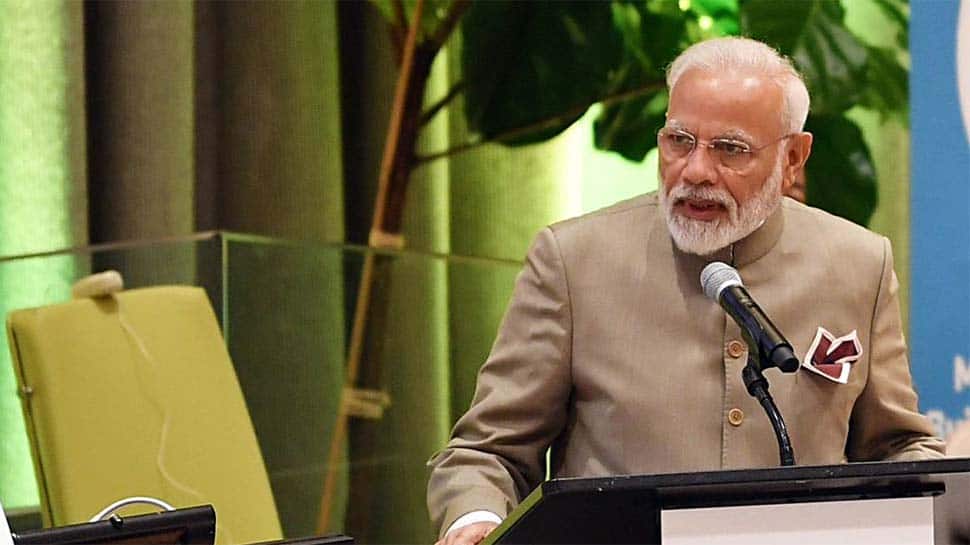 New Delhi : Prime Minister Narendra Modi will likely visit Saudi Arabia soon during which he is expected to hold bilateral with top Saudi leadership, including Crown Prince Mohammed bin Salman.During the visit, the Prime Minister is also expected to attend an investment summit hosted by the Gulf nation in capital Riyadh.

No official announcement or confirmation of PM Modi`s visit to Saudi Arabia has been made yet.According to sources familiar with the development, National Security Advisor (NSA) Ajit Doval`s recent visit to Saudi Arabia prepared the ground for the Prime Minister`s visit expected later this month.

Doval discussed various aspects of bilateral issues and also explained the Saudi leadership about India`s decision to abrogate Article 370 of the constitution that accorded special status to Jammu and Kashmir, to which the latter reportedly said that it understands India`s position in this regard.

This will be PM Modi`s second visit to the country. He last visited Riyadh in 2016, during which he was conferred with the highest civilian award of the country, named after Crown Prince Abdul Aziz Saud. Crown Prince Mohammed bin Salman last visited India in February this year during which the two countries reaffirmed deep commitment to strengthening strategic partnership envisaged in Riyadh Declaration and also condemned extremism and terrorism.

Saudi Arabia, which is the world`s biggest oil exporter, is looking to invest USD 100 billion dollars in the areas of refining, energy and infrastructure.Country`s biggest oil giant Armco is also forging a partnership with Indian companies.