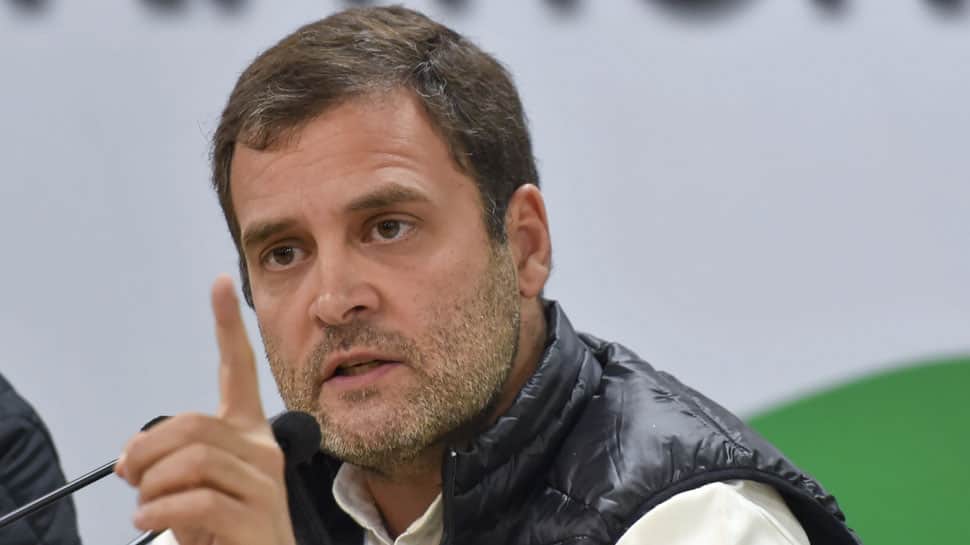 After Priyanka Gandhi Vadra, her brother and former Congress president Rahul Gandhi on Wednesday came out in support of former Union minister and senior party leader P Chidambaram, who is facing arrest in connection with the INX Media case.

Taking to microblogging site Twitter, the Gandhi scion accused Prime Minister Narendra Modi-led NDA government of “disgraceful misuse of power”. According to the former Congress chief, agencies like the Enforcement Directorate and the Central Bureau of Investigation (CBI) were being used by the Modi government to “character assassinate” Chidambaram.

Before Rahul, his sister and Congress general secretary Priyanka Gandhi Vadra had voiced her opinion in support of Chidambaram. Hitting out at the central agencies, she alleged that the former finance minister was being “shamefully hunted dwn”.

According to the Congress general secretary, the former home minister was being targeted because “he unhesitantly speaks truth to power and exposes the failures of his government”.

She tweeted, “An extremely qualified and respected member of the Rajya Sabha, @PChidambaram_IN ji has served our nation with loyalty for decades including as Finance Minister & Home Minister. He unhesitatingly speaks truth to power and exposes the failures of this government…”

“…but the truth is inconvenient to cowards so he is being shamefully hunted down. We stand by him and will continue to fight for the truth no matter what the consequences are”.

Veteran Congress leader Digvijaya Singh also hit out at the CBI over the issue and alleged that the reason behind the action was political vendetta. He tweeted, “I condemn the action of CBI against Chidambaram in a case where he is not mentioned in the FIR nor is there any evidence against him. It is sheer Political Vendetta.”

This comes even as Chidambaram awaits protection from arrest from the Supreme Court. His plea was referred by a top court bench to the Chief Justice of India earlier on Wednesday. Following this, the CBI filed a caveat in the court, asking it to hear their side before taking any decision on Chidambaram’s plea. A lookout notice has also been issued against the senior Congress leader.