The Air Canada had on Wednesday temporarily suspended its flight services to India. 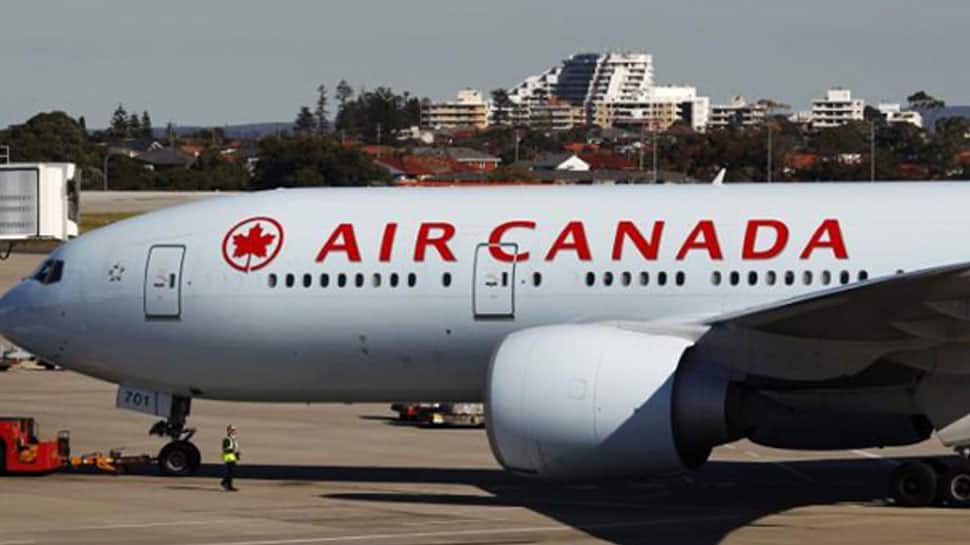 NEW DELHI: Air Canada on Thursday announced that its flight services to India will resume from midnight.

''Flights to Delhi will resume tonight from both Toronto (AC 42 Feb 28) and Vancouver (AC 44 March 1, it leaves shortly after midnight local time). There are no flights to Mumbai scheduled for Feb 28, it is four times a week,'' Air Canada said, according to ANI.

Air Canada: Flights to Delhi will resume tonight from both Toronto (AC 42 Feb 28) and Vancouver (AC 44 Mar 1, it leaves shortly after midnight local time). There are no flights to Mumbai scheduled for Feb 28, it is four times a week. pic.twitter.com/43pD0z1jYk

''Our flexible re-booking policy for customers remains in place. Information will be updated on the official Air Canada website as it becomes available. We are working to move all customers from Wednesday,'' it added.

The Air Canada had on Wednesday temporarily suspended its flight services to India, following a decision by the Pakistan government to close its airspace.

Air Canada cancelled one flight to New Delhi from Vancouver, while another flight en route to India was turned back to Toronto.

"We have put in place a goodwill policy for affected customers and are monitoring the situation in order to resume service once the situation normalizes and we determine it is safe to do so," Canada`s largest air carrier said in a statement.

Air Canada operates daily service from Toronto and Vancouver to New Delhi and four times weekly between Toronto and Mumbai.

A day after India carried out aerial strikes on a Jaish-e-Mohammed (JeM) camp in Balakot in Pakistan in which a "large number" of terrorists were killed, Jammu and Kashmir saw heightened military activity today, with Pakistani jets violating the Indian air space and dropping some bombs in the Rajouri sector after which one of their fighters was shot down.

Following Pakistan`s action, India said it foiled an attempt by Pakistan Air Force to carry out strikes in Jammu and Kashmir by shooting down an F-16 fighter plane while losing its own MiG-21 jet after which a pilot was “missing in action”.

Operations later resumed in all the airports.

India summoned Acting High Commissioner of Pakistan and lodged a strong protest over the unprovoked act of aggression by Islamabad against New Delhi, including the violation of the Indian airspace by Pakistan Air Force and targeting of Indian military posts.