Ahead of Ayodhya verdict, RSS appeals everyone to accept SC decision with open mind

The RSS said in a tweet that peace and harmony in the country should not get disturbed after the SC verdict in Ayodhya case. 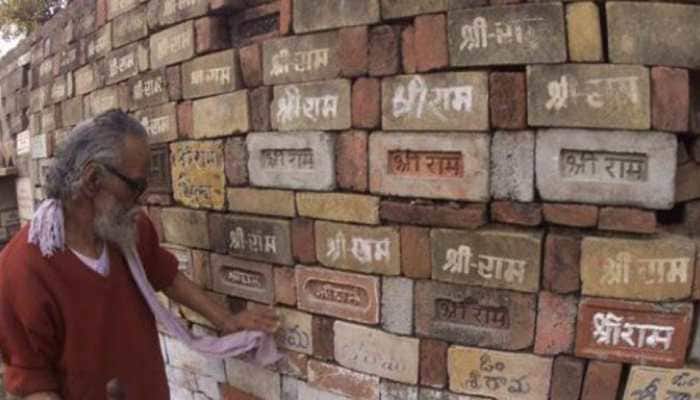 Days ahead of the Supreme Court verdict in the Ram Janambhoomi-Babri Masjid land dispute case, Rashtriya Swayamsevak Sangh (RSS) on Wednesday appealed to the people to accept the verdict with an open mind. The RSS said in a tweet that peace and harmony in the country should not get disturbed after the verdict.

It is learnt that the RSS has cancelled all its scheduled events for the month of November and has asked its workers to cancel their touring schedules ahead of the SC verdict. The RSS has also cancelled a meeting scheduled from October 31 to November 5 in Haridwar. It is to be noted that RSS chief Mohan Bhagwat and other top leaders of the organisation were slated to attend the meeting.

On October 27, Prime Minister Narendra Modi had also appealed the people to maintain peace after the verdict in Ayodhya case. In his 'Mann Ki Baat' address, PM Modi had recalled how political parties and civil society gave `restrained` statements to unite people after the Allahabad High Court gave its judgment in the case in 2010.

"Those people had the sole intention of hogging the spotlight at that time. And we all know what kind of irresponsible talk was floating around. This scenario had continued for five days or ten days only," he added.

Delhi to take part in 'Run for Unity' on October 31, here are the routes you can follow to avoid traffic