The action against Punjab's Counter-Terrorism Department came ahead of the crucial financial bailout meeting in Pakistan. 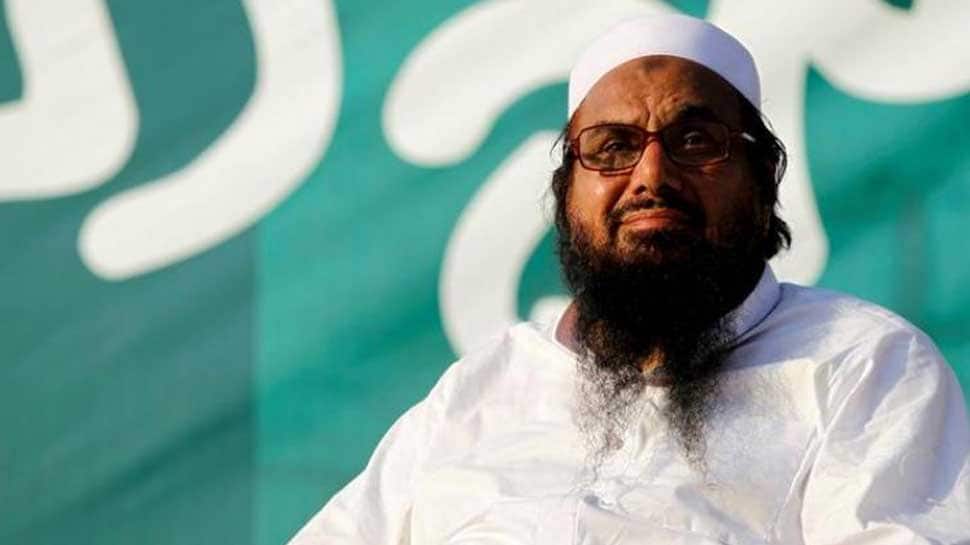 ISLAMABAD: In a major crackdown, the Counter-Terrorism Department (CTD) of Pakistan's Punjab province on Wednesday registered terror financing cases against 26/11 attack mastermind and Jamat-ud-Dawah (JuD) chief Hafiz Saeed and others.

Sources told Zee Media that the CTD has filed cases against Saeed and other members of his organisation in this connection.

The action against Saeed came just ahead of the crucial financial bailout meeting in Pakistan.

It may be recalled that the International Monetary Fund's (IMF) Executive Board is due to review Pakistan's progress and take a decision on granting a further loan to the country.

The review meeting is expected to take place tonight.

Pakistan, on its part, has claimed that it has fulfilled all the obligations made during the staff-level agreement with the IMF officials.

It remains confident that the IMF Executive Board will approve Pakistan's 3-year loan request.

Ahead of that, the CTD filed cases against trusts, which are linked to Saeed or being run by banned terror outfits on charges of terror financing and terror-facilitation.

The action against Saeed is part of CTD's ongoing crackdown against banned terror outfits, operating in the Punjab province.

Saeed and others have been charged under the Anti-Terrorism Act (ATA).

These organisations have been operating in major cities including Lahore, Gujranwala and Multan.

At least four main members of Jamat-ud-Dawah (JUD) have been booked by the CTD in the terror financing cases which include 1. Hafiz Mohammad Saeed, 2. Abdul Rehman Makki (brother-in-law of Hafiz Saeed), 3. Ameer Hamza, 4. Mohammad Yahya Aziz.

Details of the cases reveal that these individuals have been involved in raising funds to facilitate terror activities. Operating under the umbrella of charities, these organisations have been mobilising funds to terror suspects and promoting terrorism.