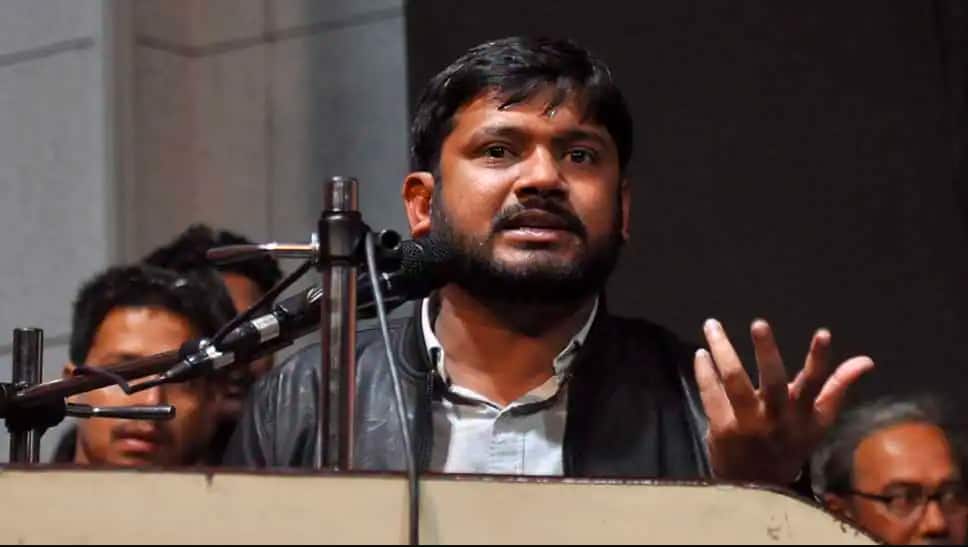 With Kanhaiya Kumar likely to join the Congress party soon, CPI Bihar state secretary Ram Naresh Pandey on Tuesday confirmed that some days ago Kanhaiya had taken out the AC installed by him in the CPI's state office in Patna.

"I gave my consent because he had installed it at his own cost," Pandey said.

Pandey said that he hopes that Kumar will take back his decision to join the Congress. "I still hope that Kanhaiya Kumar will not join Congress because his mindset is communist and such people are strict with their ideology."

Pandey also mentioned that Kumar participated in the National Executive Council meeting of CPI on September 4 and 5 in the national capital, and added, "During the meeting, he never gave any intention of leaving the party, nor did he demand any specific party post."

Currently, Kumar, a CPI leader, is a member of the National Executive Council, a top decision-making body of the party. Mewani is an independent MLA from the Vadgam constituency in Gujarat and convener of RDAM. In the 2017 Gujarat Assembly election, the Congress party did not field its candidate against Mewani in the Vadgam constituency.