There are about 1.20 crore Indians around the world and about 9 million in the Gulf countries, where nearly 10,000 Indians have been infected with the coronavirus. 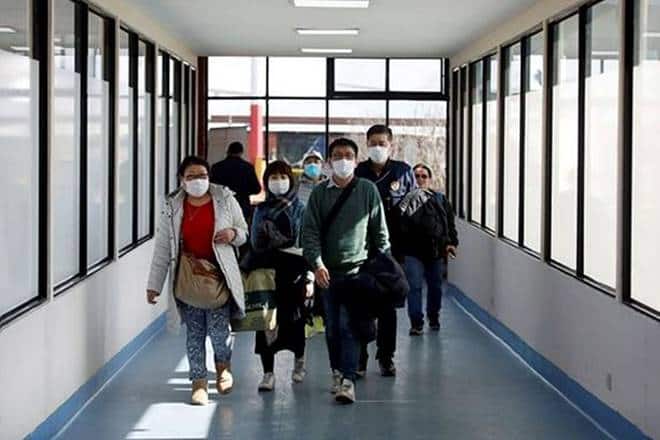 New Delhi: Ahead of launching its biggest ever evacuation exercise to bring back home thousands of Indians stranded in the Gulf and various other parts of the world, Union Minister of External Affairs Subrahmanyam Jaishankar on Tuesday (May 5) held a meeting with all the important foreign missions, according to sources.

The minister held detailed discussions about the countries from where and on what basis stranded Indians should be brought. There are about 1.20 crore Indians around the world and about 9 million in the Gulf countries, where nearly 10,000 Indians have been infected with the coronavirus.

Sources told Zee News that more than three lakh people have already registered from the Gulf countries, but the task is very difficult to bring all of them back. Only genuine people will be helped to come back to India, with some parameters.

All Indian embassies in such countries have started the registration process. All the people who have got them registered will not be brought back, rather they have to meet the parameters set by the embassies.

-The first category will be of those people who are medical emergency will get priority to bring them back to India.

-Others include pregnant women, those with a terminal illness

-Migrant labourers who have lost their job abroad

-Those with short-term visas or whose visas have expired.

-People who have lost someone in their family or close relation

Notably, the Indian Navy has already begun its mission titled "Operation Samudra Setu" as a part of the national effort to repatriate Indian citizens from overseas.

Indian Naval Ships Jalashwa and Magar are presently en-route to the port of Male to evacuate Indians from the Maldives.

With our coordinated efforts, Jammu and Kashmir terrorist activities restricted and action against them intensified: DGP Dilbagh Singh