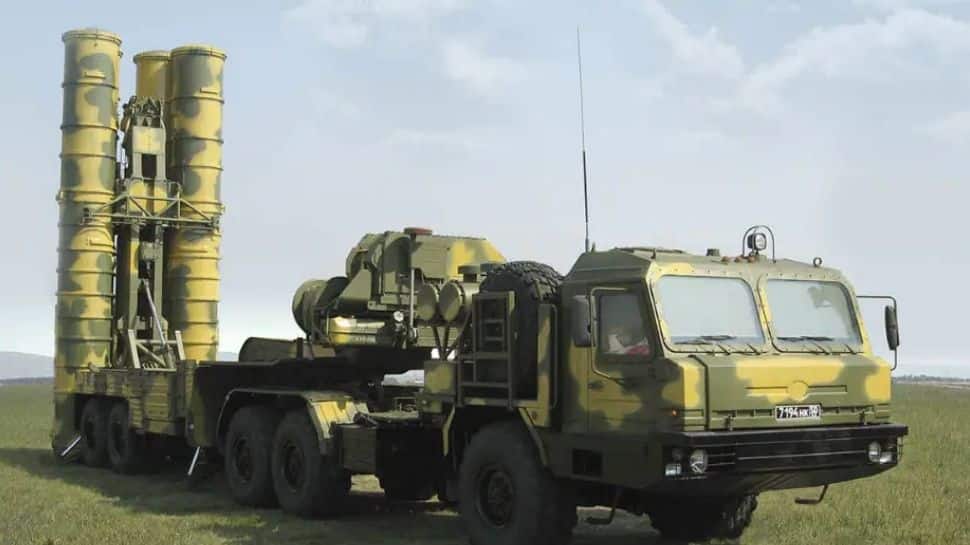 As reported by media this month, Russia has started delivering the S-400 Triumf surface-to-air missile systems to India, the deliveries are going as planned, Director of the Federal Service for Military-Technical Cooperation (FSMTC) Dmitry Shugaev told Sputnik ahead of the Dubai Airshow. Russia will deliver the first lot of the S-400 anti-aircraft missile system during Putin's visit to India starting from December 6th.

India has finaliaed an agreement with Russia to procure a batch of the missile systems at a cost of Rs 40,000 crore. According to sources, a large number of cyber attack cases have been reported from China as well as Pakistan in the last few months. Intelligence agencies are continuously identifying cyber attacks on the country's critical infrastructure sector and sharing information with the Centre as well as states.

“During the period between September 1- September 30, cyber threat intelligence in respect of 40 compromised computers and nearly 100 vulnerable web applications were shared with 20 states and Union Territories. It was found that state police, Cooperative Banks and other Government departments were the main targets of Cyber threat," said a senior security official.

Pakistan-based cyber threat actors targeted Defence and Central Armed Police Forces (CAPFs). As per the report total 11 Computers were found to be compromised in Jammu & Kashmir followed by 7 in Karnataka and 6 in Uttar Pradesh.

It has been reported in the past too that the People’s Liberation of Army of China is running a secret unit for cyber espionage and eyeing information related to India's defence and research, According to report People's Liberation of Army (PLA) has intensified its activities against India.Many cases have been reported in the last few months in which Chinese hackers associated with the PLA attempted to gather sensitive information of the country through cyber espionage.

Since 2015, PLA has centralized its space, cyber and electronic warfare (EW) assets in the newly raised PLA Strategic Support Force (PLASSF). Therefore the cyber espionage  unit  which deals with cyber warfare and was under erstwhile 3 PLA (General Staff Department Third Department) have been subordinated under the network system department of the PLASSF.

Omicron variant: These Indian states have made negative COVID tests must for travellers