The Telangana Special Chief Secretary approached AIIMS after Telangana High Court on December 21 directed the state administration to conduct a second autopsy on the bodies of four men accused of gang-rape and murder of a woman doctor on the outskirts of Hyderabad last month. 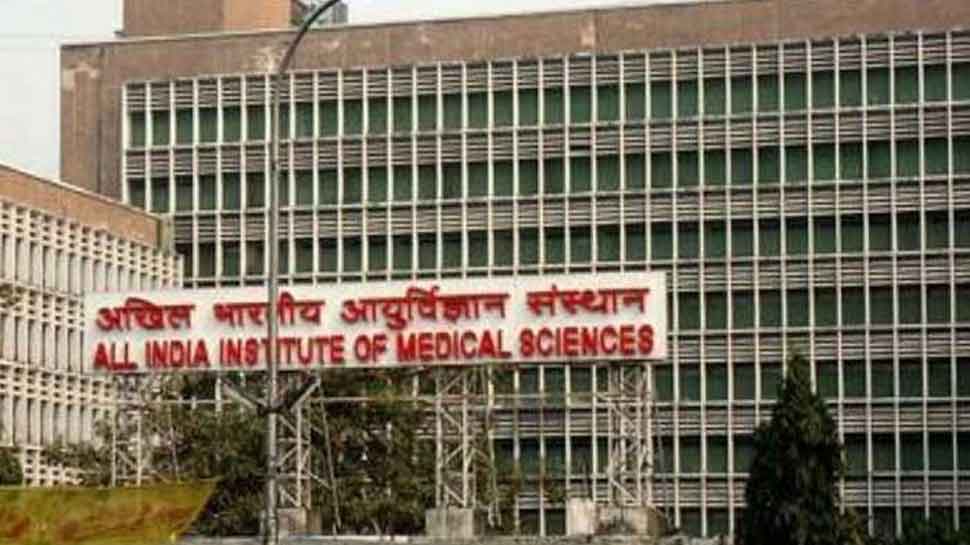 New Delhi: All India Institute of Medical Sciences (AIIMS) has sent three senior forensic experts to Hyderabad to conduct the second autopsy on the bodies of four men who were killed in an alleged encounter on December 6. The medical board of three of forensic doctors constituted for the autopsy is headed by forensic HOD (Prof) Dr Sudhir Gupta and consists of (Prof) Dr Adarsh Kumar and Associate Professor (Dr) Abhishek Yadav. "Second autopsy is done in rare cases till then the bodies are stored in cold chambers," news agency ANI quoted a source saying.

The team of doctors will fly to Hyderabad Sunday evening and are likely to conduct the autopsy on Monday morning.

In an official communication with AIIMS, Telangana Special Chief Secretary A Santhi Kumari said, "As per New Delhi AIIMS Director's consent, a medical board of three faculty members of the Department of Forensic Medicine and Toxicology, AIIMS is constituted to conduct the second postmortem examination on the bodies of four persons who died in exchange of fire on Dec 6, 2019, in Telangana, in mortuary of Gandhi Hospital Telangana on Dec 23, 2019, at sharp 9 am."

The Telangana Special Chief Secretary approached AIIMS after Telangana High Court on December 21 directed the state administration to conduct a second autopsy on the bodies of four men accused of gang-rape and murder of a woman doctor on the outskirts of Hyderabad last month.

On December 6, all four men were killed by a team of Hyderabad Police in an alleged encounter after the accused tried to open fire on the police while attempting to flee from the spot.away.

The encounter happened at the crime scene in Shadnagar, around 60 km from Hyderabad. The police had taken the accused - Mohammed, Jollu Shiva, Jollu Naveen and Chintakunta Chennakeshavulu - for re-construction of events as part of the investigation. However, the four of them tried to escape from the spot and also attacked the police. They tried to snatch weapons from the officials too, after which, the police, in self-defense, opened fire on them.

The gruesome rape and murder of the 22-year-old Hyderabad veterinarian had triggered nation-wide rage with demands for giving immediate death penalty to the perpetrators. People across the country held massive protests demanding justice to the victim.