The latest data released by System of Air Quality and Weather Forecasting And Research showed that levels of prominent pollutants PM (particulate matter) 10 in Delhi's air was at 369. 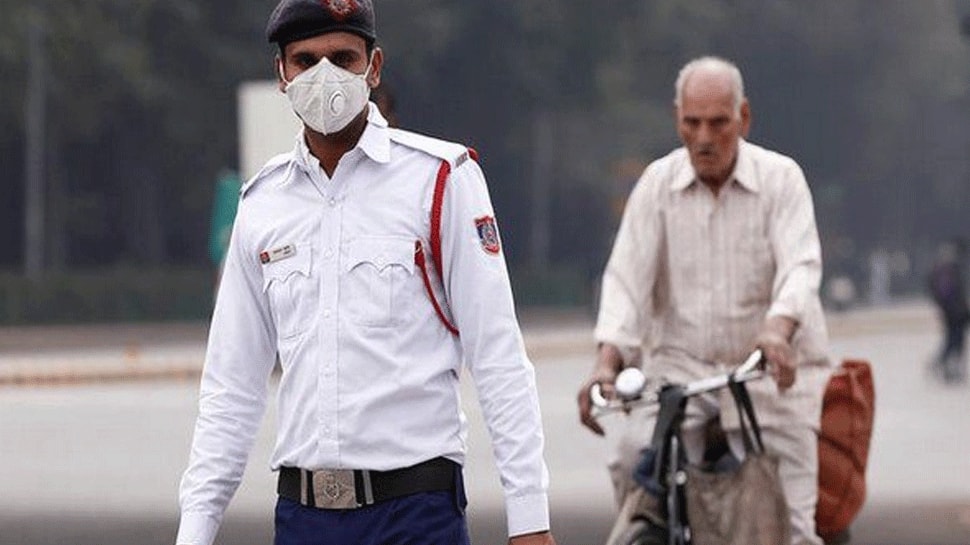 NEW DELHI: In a bad news for Delhiites,the air quality in the national capital plunged to 'very poor' on Sunday morning and it is expected to get worse in the next couple of days.

The latest data released by System of Air Quality and Weather Forecasting And Research (SAFAR) showed that levels of prominent pollutants PM (particulate matter) 10 in Delhi's air was at 369, which is considered as 'very poor'.

A study was conducted by SAFAR in November, 2018, which revealed that the transport sector was causing as much as 41 per cent of the pollution in Delhi. The study also showed that wind-blown dust is the second major contributor with 21.5 per cent followed by Industries at 18.6 per cent.

Meanwhile, the air quality in Mumbai has also deteriorated after hazy conditions covered the regions' skyline on Saturday. In Mumbai, the AQI on Saturday was at 259 and is likely to worsen in the next few days.