The interim stay was granted by Alipore court in West Bengal in connection with the case wherein Hasin Jahan accused Shami of dowry and sexual harassment. 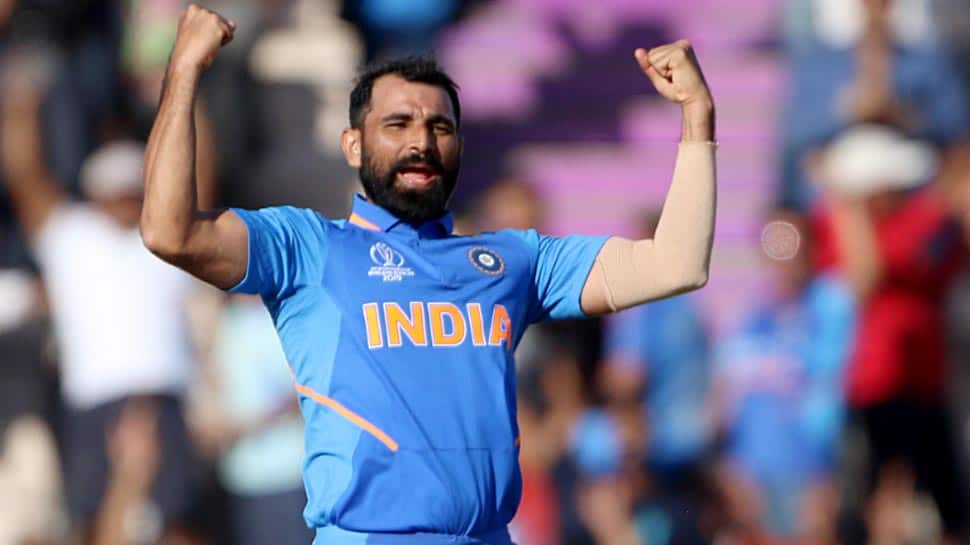 A court in West Bengal on Monday ordered an interim stay on the arrest warrant against cricketer Mohammed Shami, who was accused of domestic violence and sexual harassment by his estranged wife Hasin Jahan.

The interim stay was granted by Alipore court in West Bengal in connection with the case wherein Hasin Jahan accused Shami of dowry and sexual harassment. The next hearing will be held on November 2.

During the recently concluded West Indies of team India, the Board of Control for Cricket in India (BCCI) had said that Shami was constantly in touch with his lawyers over Alipore court’s previous directive to the cricketer to surrender.

The cricketer is slated to return to India on September 12, Thursday.

"Shami has gone to the US after the tour of West Indies got over and he will be back in the country on the 12th. He has been in constant touch with his lawyer on the court matter and has also spoken to the relevant people within the board on the matter," a BCCI functionary was quoted as saying by news agency IANS.

The BCCI had on September 2, when the court's order was issued, made it clear that no action would be taken against the bowler till they saw the chargesheet. A BCCI functionary had said that it was too early to take any action in the matter and a call can only be taken once the charge sheet is received.

"Yes, we do understand that an arrest warrant has been issued. But don't really see us getting involved in this at this point in time," the functionary had said.

"Once we see the charge sheet, we can decide how things stand and if the BCCI constitution calls for any action. But at this point in time, I would say it is too early to take a call on the matter," he added.