The flight data recorder (black box) and cockpit voice recorder of AN-32 transport aircraft were also recovered from the crash area. 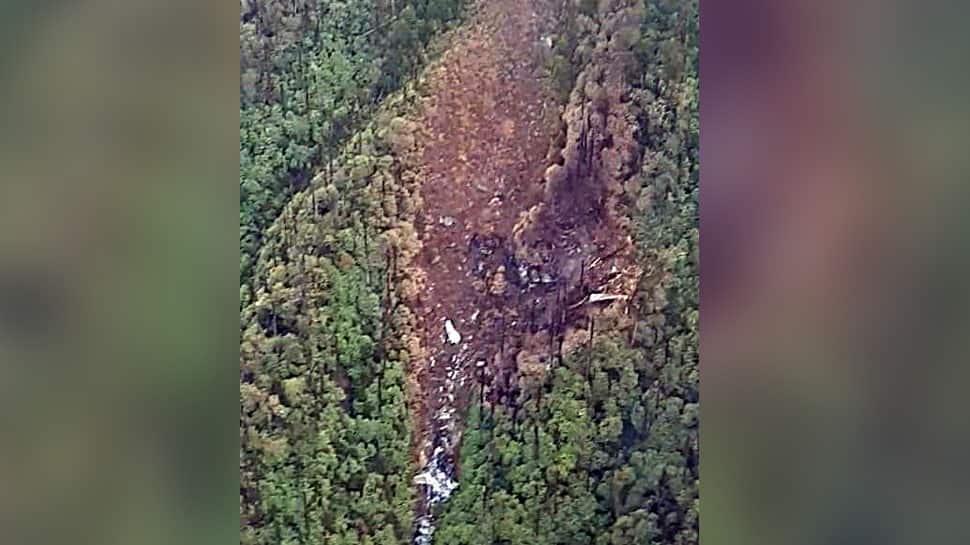 More than a week after the AN-32 aircraft crashed in a remote area in Arunachal Pradesh, the bodies of all the 13 people on board were found on Thursday. The flight data recorder (black box) and cockpit voice recorder of AN-32 transport aircraft were also recovered from the crash area.

According to sources, choppers will be used to ferry the bodies from the crash area in Arunachal Pradesh. IAF officials had said a team of rescuers reached the wreckage of the plane in a heavily forested mountainous terrain in the morning and confirmed that there are no survivors.

The wreckage of the plane was spotted by an IAF chopper on Tuesday at a height of 12,000 ft near Gatte village on the border of Siang and Shi-Yomi districts, after eight days of a massive search operation involving a fleet of aircraft and choppers as well as ground forces.

The Russian-origin AN-32 aircraft was going from Jorhat in Assam to Menchuka advanced landing ground near the border with China on June 3 when it lost contact around half-an-hour after taking off.

The IAF launched a massive operation after the aircraft went missing. The IAF had feared that chances of any survivor in one of the worst accidents involving a military platform in recent years was very bleak. An IAF spokesperson had said Air Marshal RD Mathur, Air officer-commanding-in-chief Eastern Air Command complimented the search team for their relentless effort spanning eight days. Mathur also thanked Arunachal Chief Minister Pema Khandu and Chief Secretary Satya Gopa for extending unflinching support to the IAF towards locating the missing An-32.