The High Court verdict was challenged in the Supreme Court, which on May 9, 2011, ordered a stay on it. The apex court recently fixed October 17 as the last date of hearing in the matter. 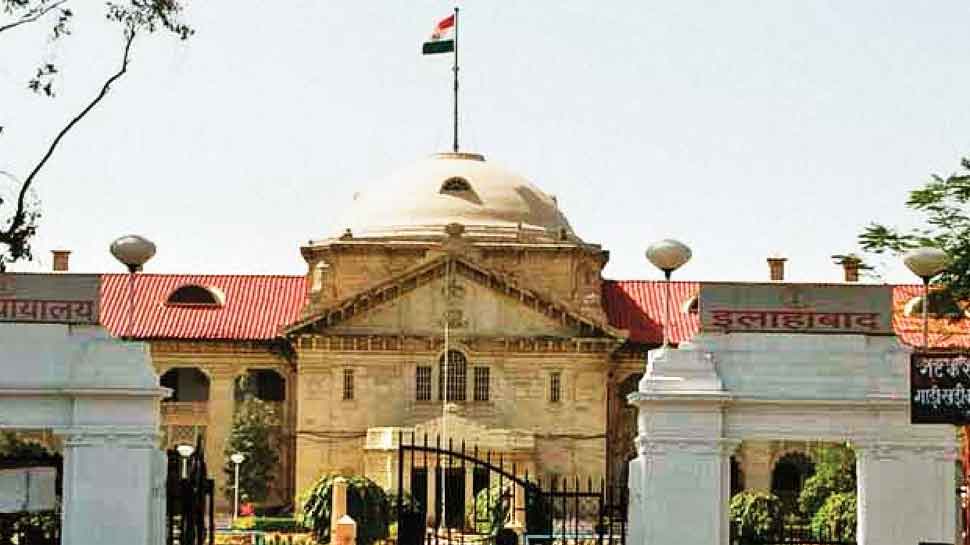 New Delhi: Allahabad High Court, in a 2:1 majority, ordered three-way division of disputed 2.77 acres of land in Ayodhya between three parties -- Ram Lalla, Sunni Waqf Board and the Nirmohi Akhara.

The Lucknow bench of the High Court, in its judgement, held that Hindus and Muslims are joint title holders of the disputed land.

The High Court held that the land below the central dome, where idols of Lord Ram and other gods have been placed in a makeshift temple, belongs to Hindus.

The three judges agreed that Hindus should get the portion under the central dome.

The Allahabad High Court judgement ran into excess of 6000 pages.

The High Court verdict was challenged in the Supreme Court, which on May 9, 2011, ordered a stay on it.

The apex court recently fixed October 17 as the last date of hearing in the matter.

Advancing their arguments in Supreme Court, the Hindus parties have told the apex court that the faith of Hindus cannot be partitioned and claimed possession over the entire dispute site.

Nirmohi Akhara, which claims to be 'Shebait' (a devotee who serves the deity), has contested the maintainability of the Ram Lalla lawsuit.

Akhara has told the apex court that the piece of land is the birthplace of Lord Ram and it belongs to it.

"It (the place) is in possession of the Akhara which was also acting as its Manager through its Mahant and Sarbrahkar who had been managing and receiving offering, " said Akhara in its pleadings.

"And, no dealing of his (Shebait) with the property dedicated to the idol could afford the basis of a claim by him for adverse possession of the property against the idol," claimed Ram Lalla counsels while vehemently stating that the land under the central dome of the disputed site is a juristic entity, which is subject to law; and it is revered among Hindus for its divinity.

The Muslim parties' counsel have majorly argued in reply to Hindu parties' lawsuits.

"The present suits concerning the disputed structure along with the inner and outer courtyard were all filed with different prayers. While Suit 1 was filed solely for claiming right to worship, Suit 3 (Nirmohi Akhara) was filed for `management & charge` of the alleged temple. It is only in Suit 4 (Sunni Waqf Board) and Suit 5 (Ram Lalla) that the parties claimed title of the disputed property", claimed the Muslim side.

Sunni Waqf Board has already expressed its dissatisfaction with High Court judgement.

They also claim in their plaint that the title of the mosque vests with the almighty, and the mosque being a Sunni Waqf is covered within the supervisory sphere of the board.

The Sunni Waqf Board in its suit prayed for a declaration that the disputed site was a public mosque.

The Muslim parties will continue with their arguments on Monday.

The five-judge bench, headed by Chief Justice Ranjan Gogoi, will begin the exercise of moulding relief into this contentious issue on October 17, which is also the last day of the hearing in the dispute.

Earlier, the Supreme Court ordered mediation to resolve the vexed issue but it failed. Finally in August, the top court began hearing in the case.

This politically-sensitive matter has already been the second-longest case heard by the apex court in its history.