Top CRPF and police officials are investigating the incident which took place in the Battal Ballian area in Udhampur. 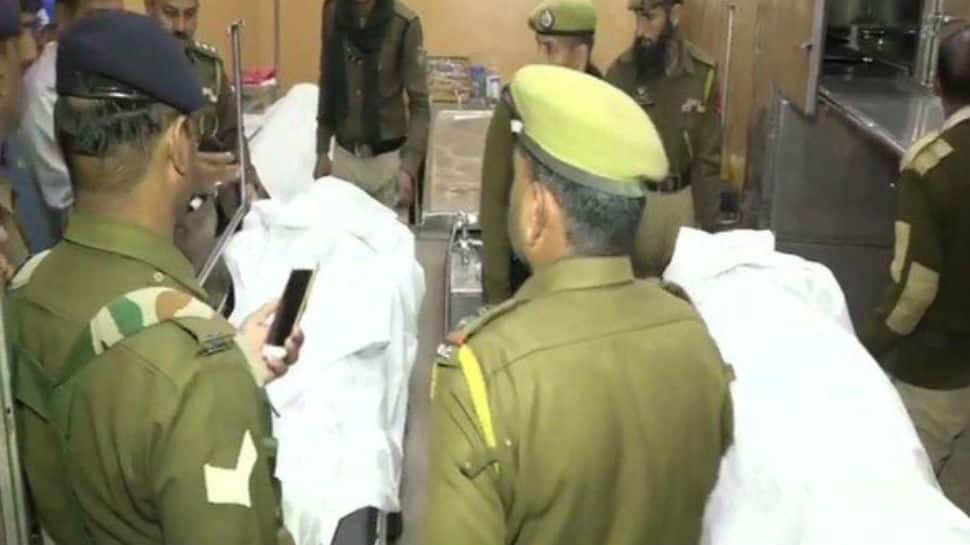 New Delhi: A jawan of the Central Reserve Police Force (CRPF) allegedly fired at his colleagues on Wednesday, killing three.

The reported incident of fratricide occurred in the 187th battalion camp of CRPF in Jammu and Kashmir when constable Ajit Kumar allegedly shot three of his colleagues. News agency PTI quoted CRPF officials as saying that an altercation between the jawans may have led to the firing in which Ajit also shot himself and is injured.

The other three CRPF troopers who died in the incident have been identified as head constables Pokarmal R of Jhunjhunu in Rajasthan, Yogendra Sharma of Delhi and Umed Singh of Rewari in Haryana.

Top CRPF and police officials are investigating the incident which took place in the Battal Ballian area in Udhampur.

Although the precise reason for the shooting is yet to be ascertained, work stress is a factor that has long been seen as a challenge for CRPF and other paramilitary forces in the country. In a 2015 report submitted to the Centre at the time, it was cited that stress at work is leading to the social isolation of CRPF jawans.

Fratricide cases, however, are not uncommon in armed and paramilitary forces around the world. The Ministry of Defence had said in January that there were eight such incidents in the Indian Army in 2018.

A number of steps are being taken to bring down incidents of fratricide and suicide in the armed and paramilitary forces. Measures such as yoga and meditation classes to de-stress security personnel are being conducted, as per the Defence and Home ministries. There are also steps taken to assure security personnel get adequate daily rest and time off after demanding postings.