Talking to media Dhankar pleaded the ministers to remember their oath and respect the rule of law. He further urged the people of West Bengal to maintain peace and extend their helping hands to someone who is in stress. 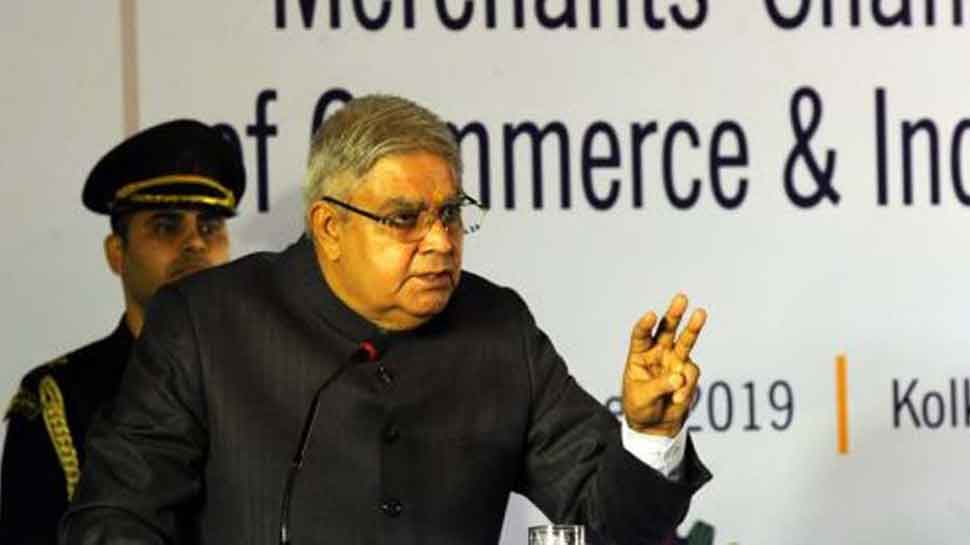 Kolkata: West Bengal governor Jagdeep Dhankhar on Sunday urged Chief Minister Mamata Banerjee to take administrative measure to control the violent situation of the state. He further urged the government to take quick action and stop promoting anarchism. He said, ''I request the West Bengal government to control the situation through administrative mode.''

Dhankhar said the Citizenship Act has been passed in the parliament and has already received approval of the President, one should not take the system in hand and be in the anarchy mood. He added,'' It's such a painful situation, there must have been a strategy to control it. I urge the CM to control some of her party members who are out to make a statement. The situation is far grimmer and the government should raise and take action before the situation worsens in the state.''

Talking to media Dhankar pleaded the ministers to remember their oath and respect the rule of law. He further urged the people of West Bengal to maintain peace and extend their helping hands to someone who is in stress.

Slamming the government on not accepting the Citizenship Act, Dhankar said, ''Whatever is happening right now is 'Criminal Use of Public Funds' ''. He added '' if a government uses public fund against the law of the land and pays out to the public exchequer, that surely constitutional head I cannot confess.''

On December 14, Mamata Banerjee gave statements that her government would not allow any NRC exercise or implementation of the Citizenship (Amendment) Act (CAA) in West Bengal. She said had announced statewide protests from December 16, saying that she will lead a rally from the base of BR Ambedkar's statue in Kolkata. She added, ''I was supposed to go to Delhi on December 17 and attend a meeting on 150th birth anniversary celebrations of Mahatma Gandhi. But in the present situation, it won`t be right for me to leave my state."

There were seral reports of violent protest at many places in West Bengal due to which train and bus services were highly affected. The state government has also ordered internet ban in six districts of Bengal in the wake of rising protest against the Citizenship Act.