Amid border tension at LAC, first batch of 6 fully-loaded Rafale jets to arrive in India on July 27

The first squadron of the aircraft will be stationed at Ambala air force station, considered one of the most strategically located bases of the IAF. 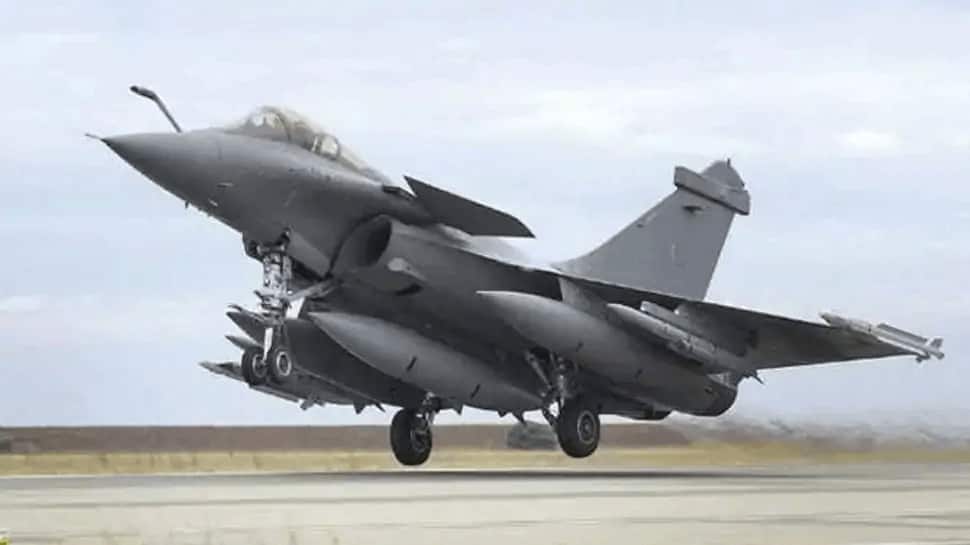 New Delhi: The first batch of six Rafale fighter jets, which are expected to significantly boost the combat capability of the Indian Air Force, is most likely to arrive in India on July 27. The delivery of aircraft was earlier supposed to have been done by May end, but this got delayed due to the COVID-19 crisis.

The first aircraft to be flown in is planned to be piloted by the Commanding Officer of the 17 Golden Arrows' squadron along with a French pilot. The first batch of seven Indian pilots has finished their training at a French airbase while the second batch would be going to France as soon as the lockdown measures are relaxed in both countries.

On June 2, Defence Minister Rajnath Singh held a telephonic conversation with his French counterpart Florence Parly during which she conveyed that the Rafale jets will be delivered to India as scheduled notwithstanding the coronavirus pandemic in France.

The first squadron of the aircraft will be stationed at Ambala air force station, considered one of the most strategically located bases of the IAF. India had signed an inter-governmental agreement with France in September 2016 for procurement of 36 Rafale fighter jets at a cost of around Rs 58,000 crore.

The aircraft is capable of carrying a range of potent weapons. European missile maker MBDA's Meteor beyond visual range air-to-air missile and SCALP air-to-ground cruise missile will be the mainstay of the weapons package of the Rafale jets.

Meteor is the next generation of BVR air-to-air missile (BVRAAM) designed to revolutionise air-to-air combat. The weapon has been developed by MBDA to combat common threats facing the UK, Germany, Italy, France, Spain and Sweden.

The IAF has already completed preparations, including readying required infrastructure and training of pilots, to welcome the fighter aircraft.

The second squadron of Rafale will be stationed at Hasimara base in West Bengal. The IAF spent around Rs 400 crore to develop infrastructure like shelters, hangars and maintenance facilities at the two bases.

Out of the 36 Rafale jets, 30 will be fighter jets and six will be trainers. The trainer jets will be twin-seater and they will have almost all the features of the fighter jets.

The IAF has been on a high alert for the last two weeks in view of escalation in tension with China following clashes between troops of the two countries in Galwan Valley in eastern Ladakh in which 20 Indian Army personnel were killed. The two armies are locked in a bitter standoff in the region for seven weeks.