China’s Huawei, a global leader in providing equipment for fifth-generation (5G) mobile technology is trying to enter the Indian market but, at the same time, there is a growing demand for a ban on Chinese firms like Huawei and ZTE. 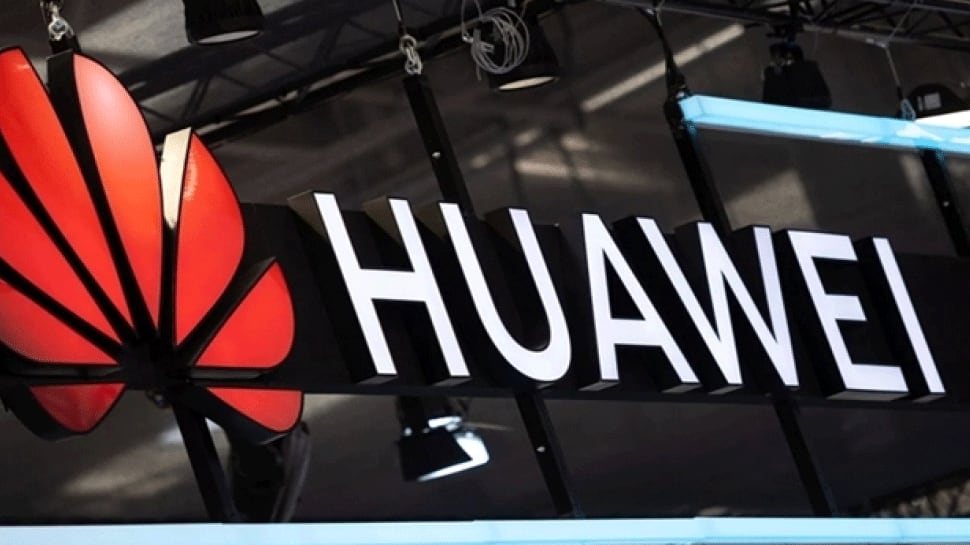 NEW DELHI: China’s Huawei, a global leader in providing equipment for fifth-generation (5G) mobile technology is trying to enter the Indian market but, at the same time, there is a growing demand for a ban on Chinese firms like Huawei and ZTE.

Amid border tension with China, India has recently banned 59 mobile applications, mostly Chinese, including top social media platforms such as TikTok and WeChat.

The government justified the ban by saying that ''these mobile applications were engaged in activities, prejudicial to sovereignty and integrity of India, defence of India, the security of public order.''

Several Chinese companies, including Huawei, are associated with the China–Pakistan Economic Corridor (CPEC) project in Pakistan-occupied Kashmir and Gilgit Baltistan, which is against the national interest of India. There has been a demand in India that Chinese companies working with Pakistan in PoK should not be allowed to work in India. Ever since the Galwan Valley clash, the demand to ban Chinese goods in the country has risen. India is now planning to bar China’s telecommunication companies from supplying 4G equipment and is most likely to bar them from expanding their 5G network in the country.

“In light of China’s proclivity for state interference in corporate operations and the critical infrastructure Huawei deals in, the firm poses a security threat for countries with its presence. This threat gets amplified for India when seen in the context of China’s anti-India stance on a range of issues, a Chinese law that binds corporations to collect and share intelligence, and the 3,488-km-long volatile India–China border,’’ said Gautam Chikermane, Vice President of Observer Research Foundation (ORF) in his paper
‘’5G Infrastructure, Huawei’s Techno-Economic advantages and India’s National Security Concerns: An Analysis.’’

In a recent development in Pakistan, the National Assembly Standing Committee on Information Technology and Telecommunication of Pakistan was informed by a representative of Special Communications Organisation (SCO) that the organisation was required to provide telecom services in areas of Jammu and Kashmir (PoK) and Gilgit-Baltistan (G-B).

The SCO is part of the Pakistan Army and Huawei is working with it in the Gilgit-Baltistan region to execute the CPEC project. According to the Pakistan media, the first phase had been executed by Huawei and the same company would be used for the second phase. Under Phase-2 of the project, fiber optic cables will be laid on the routes of the CPEC.

The Pak-China Optical Fiber Cable (Pak-China OFC), which connects Pakistan with China through Khunjerab pass and runs from Rawalpindi in Pakistan. 466.5 kilometers (km) of the cable passes through Gilgit-Baltistan, 287.66 km is in the Khyber Pakhtunkhwa province, 47.56 km is in the province of Punjab, and 18.204 km is in Islamabad.

This project is owned by the Special Communication Organization (SCO) and Huawei is the contractor for the engineering, procurement, and construction of this project, which is meant to provide direct access to Pakistan and China.

Pakistan’s Minister of Information Technology and Telecom, Dr. Khalid Maqbool Siddiqui spoke to the journalists after the signing ceremony said, “If we want to digitalize our country, we need human resources, so I want to create a Regulatory authority for the IT education and increasing the penetration of broadband and smartphones, and we are planning to invite Huawei to take part in this. Pakistan is working to connect rural areas with fiber and wireless solutions to make networks ready for 4.5G and 5G, the roadmap to digital transformation requires collaboration between all parties, including vendors like Huawei and service providers, everybody can contribute.”

In order to reduce the dependency on undersea cable systems and for the establishment of an alternate high capacity cable network, Pakistan has initiated an extension of OFC from Rawalpindi to Gwadar and a new submarine cable landing station at Gwadar which will enhance the security of Pakistan’s connectivity to China.

According to Indian security agencies, the Chinese telecom companies such as Huawei are laying secure cable lines in Pakistan's naval bases in Karachi and Gwadar Naval and also providing high tech technologies to its defence forces.

Not only in India, but questions are also being raised on China's telecom companies all over the world. US Secretary of State Mike Pompeo has said that the US is "certainly looking" at banning Chinese social media apps, including TikTok, days after India blocked the popular video-sharing platform.

He also said that the other Chinese companies are also dangerous for American security. "We are taking this very seriously and we are certainly looking at it. We have worked on this very issue for a long time, whether it’s the problem of having Huawei technology in your infrastructure -- we've gone all over the world and we are making real progress getting that out -- we had declared ZTE a danger to American national security," Mike Pompeo said.

In his remark on the Chinese Communist Party’s ideology and global ambitions, the National Security Advisor of the US, Robert C O’Brien highlighted China's true intentions to the world.

“When the Chinese Communist Party cannot buy your data, it steals it. In 2014, the CCP hacked Anthem insurance, collecting sensitive information on 80 million Americans. In 2015, the CCP hacked the Office of Personnel Management, which holds security clearance information, acquiring sensitive data on 20 million Americans who work for the federal government. In 2017, it hacked Equifax, obtaining the names, birthdates, social security numbers, and credit scores of 145 million Americans" Robert C O’Brien said on June 24, 2020, in Phoenix, Arizona.

In India, the Ladakh standoff has stirred anti-China sentiments, with trade bodies like CAIT calling for a boycott of Chinese products in protest against the Galwan incident.

Jharkhand Board JAC Class 10th Result 2020 out soon, here's how to check online