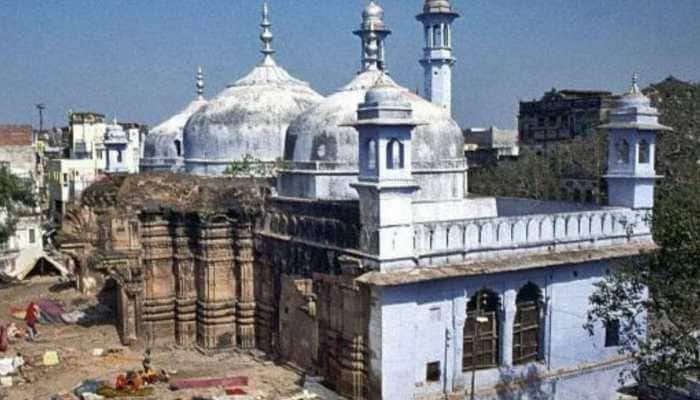 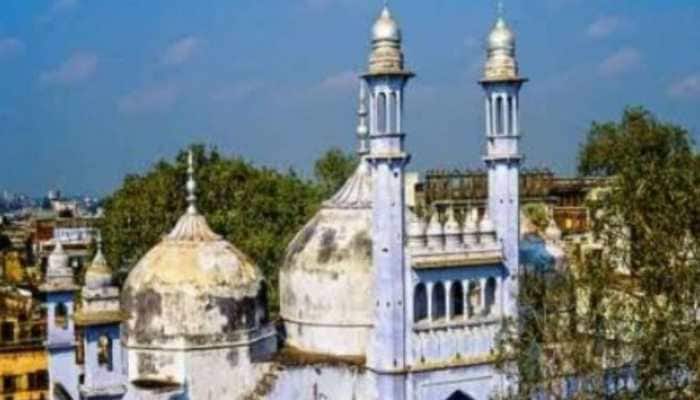 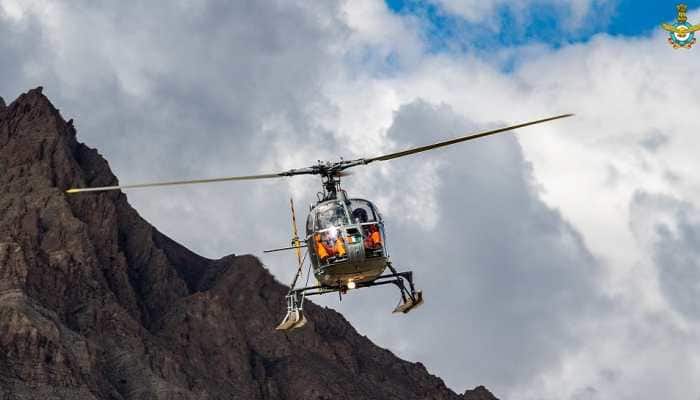 IAF Cheetah helicopter, lifeline for troops deployed in the Siachen Glacier: IN PICS

With a low basic weight and a configuration tailor-made for high altitude operations, the IAF Cheetah lands with ease at altitudes beyond the flight envelope of most other helicopters. 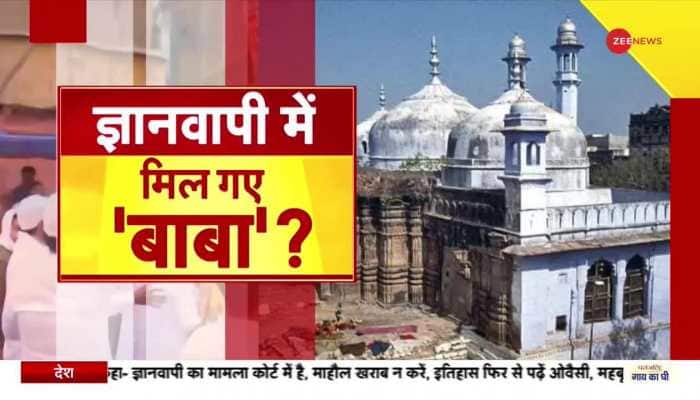 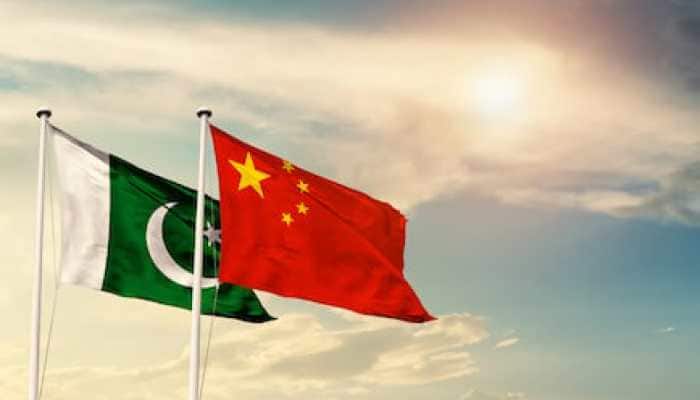 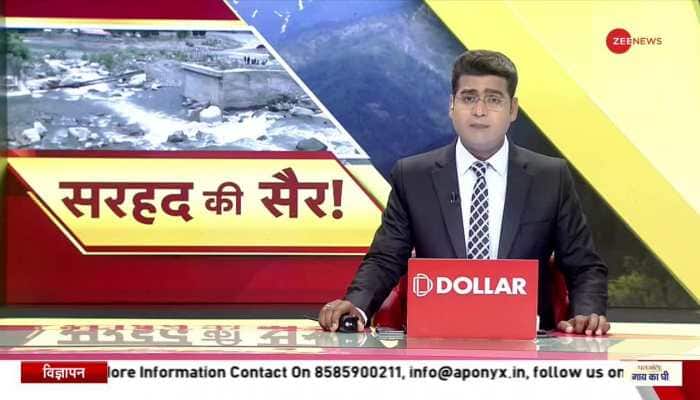 Do you also want to do 'Home Stay' at LOC?

The picture of Kashmir is constantly changing. Now you can see the beautiful areas of Kashmir that are near PoK. 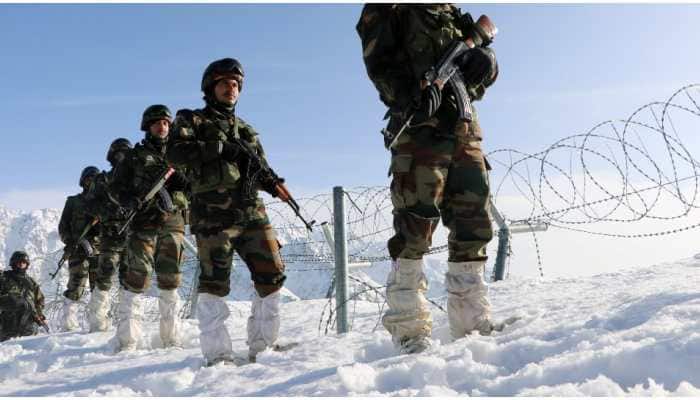 With the formation of a new government in Pakistan, several terrorist launchpads have also become active and three launch pads in the Neelam valley of PoK have 100-150 terrorists each. 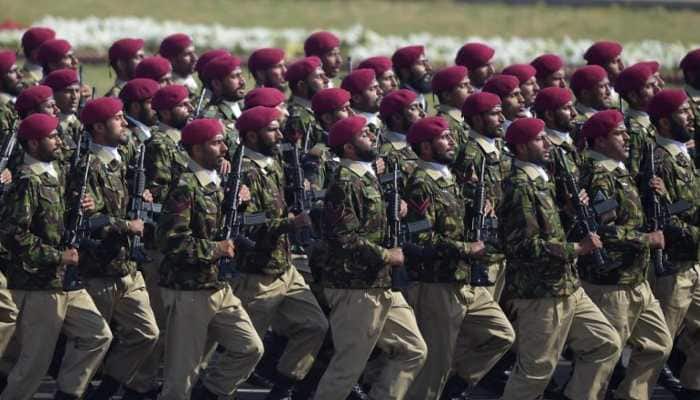 Attack on Pakistan Army: Eight soldiers of the Pakistani Army were killed in two separate attacks in Pakistan's Waziristan area. In the last few years, there has been an increase in attacks on the Pakistani army. Former Pakistan PM Imran Khan has expressed grief over the death of the soldiers of his country. 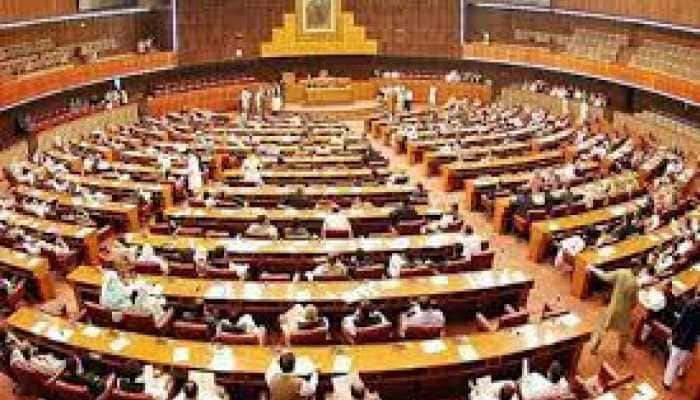 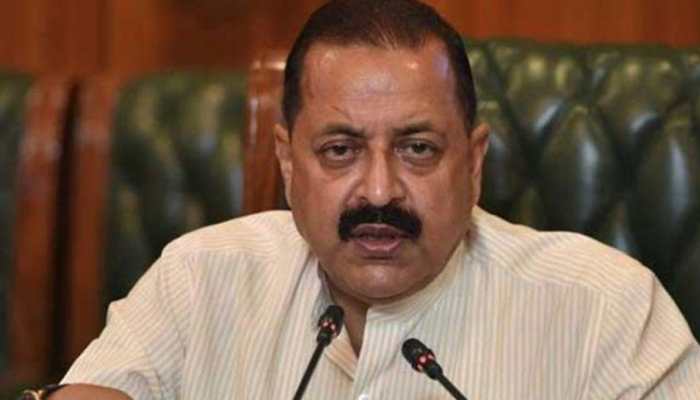 "Parliament passed a resolution unanimously in 1994, emphasizing that Pakistan must vacate parts of J&K under its illegal occupation. It is our promise to liberate PoJK," MoS Jitendra Singh added. 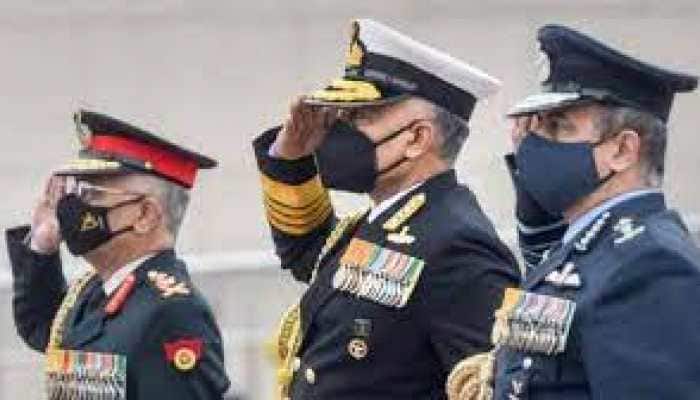 Today at the Parade Ground, MM Naravane spoke about the challenges the Army faced last year, India-China talks, Pakistan among others. He said, in LOC, the situation is better than last year but Pakistan is still harbouring terrorists near the border. Nearly 300-400 terrorists are waiting to intrude in India. 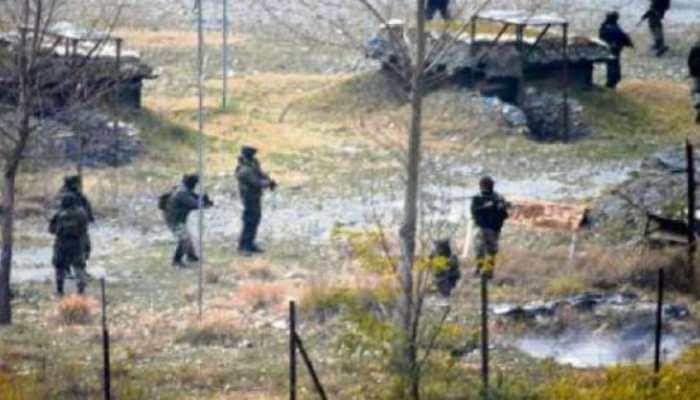 Breaking News: Another conspiracy of China-Pakistan against India

PLA officers from China visited POK twice. The Chinese army has visited the launching pads of Pakistan. This is a very big conspiracy of China and Pakistan against India. 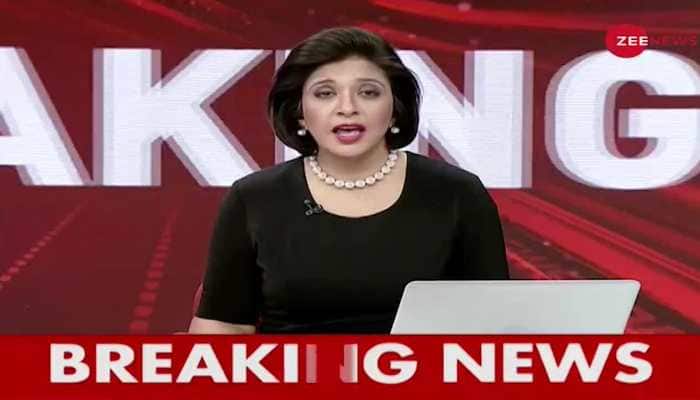 Razia Bibi returns to India from PoK, made big revelations

Razia Bibi is back in India from Pok. After reaching India, she told her ordeal that how the situation had become very bad after the death of her husband. Razia Bibi's husband was a Hizbul terrorist. 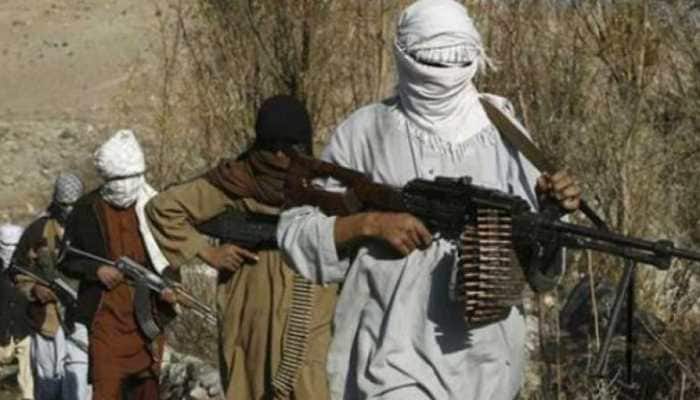 'GPS' plan of terrorists in PoK

Before the removal of Article 370, the direction of politics in Jammu and Kashmir was determined by Pakistan and terrorism, but now the situation has completely changed. Kashmiris themselves are deciding the future of Kashmir. 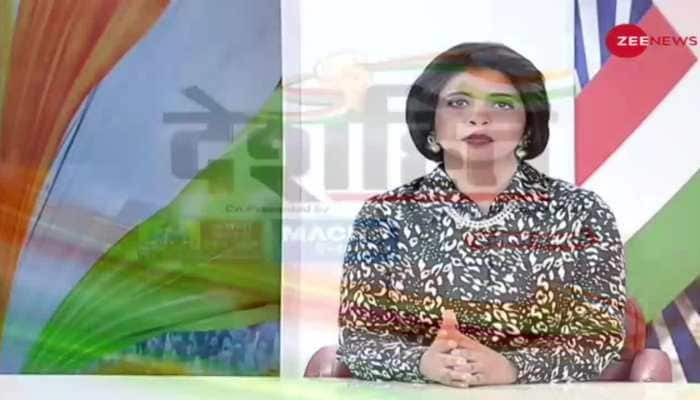 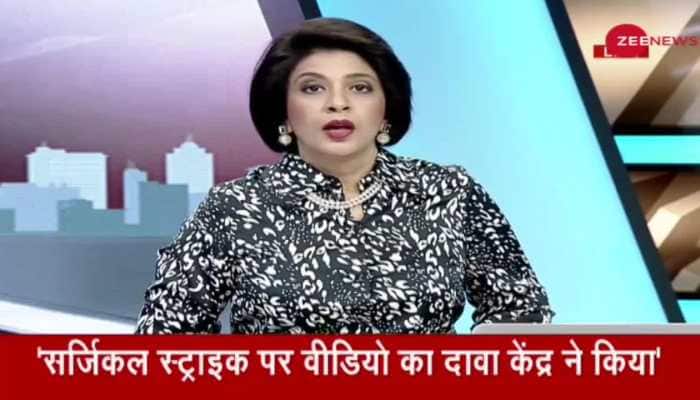 Taal Thok Ke: Roadmap ready to get PoK back? 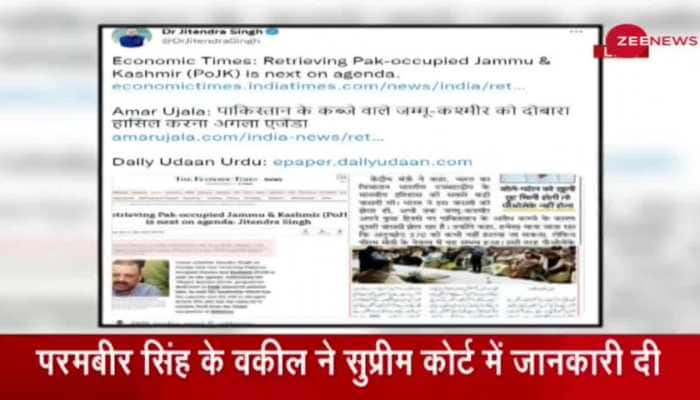 Government's next agenda to get PoK back, says Union Minister Jitendra Singh 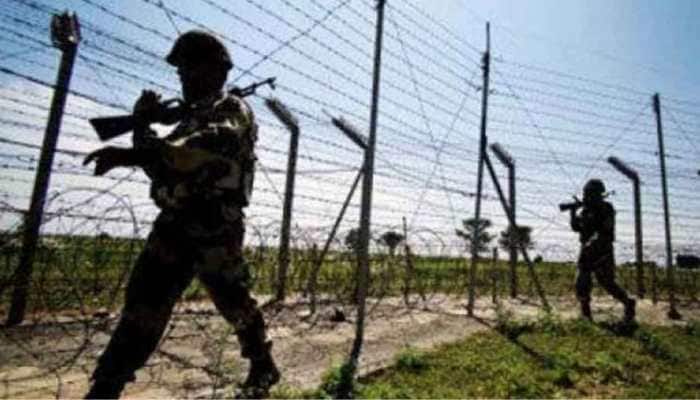 The J&K police found these youth have been radicalised and motivated by terrorist Tayab Farooqi operating from Pakistan through social media platforms who constantly fed them with radical Islamic literature. 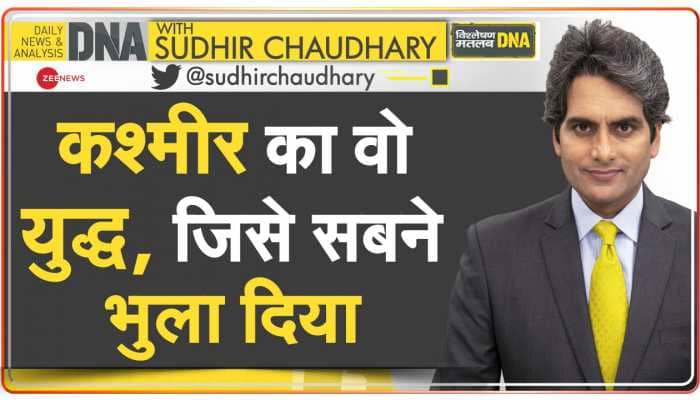 On 22nd October 1947, Pakistan's army had attacked Jammu and Kashmir and occupied one-third of Kashmir, the same part we know today as Pakistan Occupied Kashmir (PoK).

Ratan Tata's Electric Nano: All you need to know about this customised EV