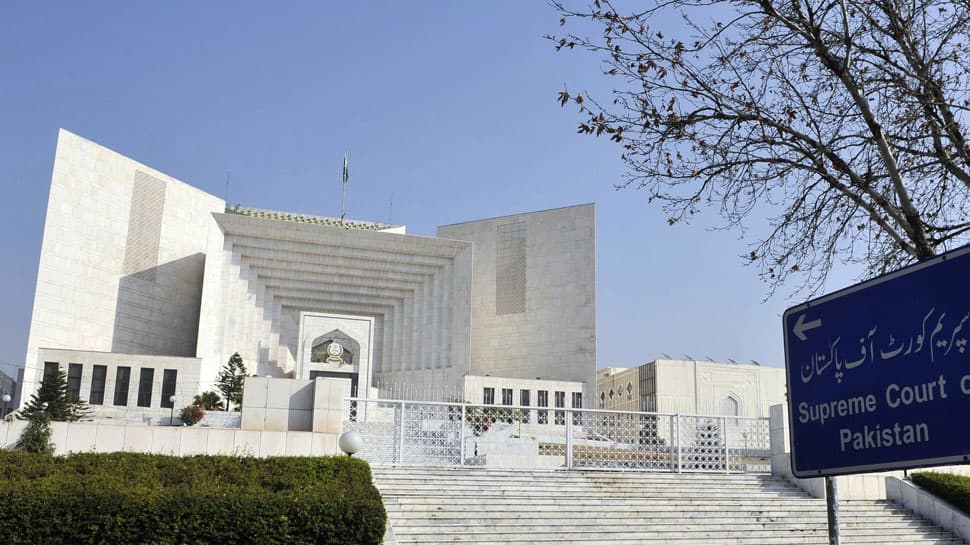 The order was passed by a three-member bench headed by Justice Gulzar Ahmad, which took up a petition challenging the order of the Lahore High Court (LHC) allowing Indian channels in Pakistan.

A lawyer of Pakistan Electronic Media Regulatory Authority (PEMRA), which challenged the LHC ruling, told the court that government through a policy in 2006 allowed airing of 10 percent foreign content on local channels.

However, PEMRA on October 19, 2016, imposed a complete ban on airing Indian content on local television channels.

The lawyer said that since India authorities banned airing of Pakistani content, PEMRA had to do the same for Indian contents in Pakistan.

But the decision of PEMRA was challenged in the LHC which in 2017 ordered that the ban on Indian contents should be lifted.

After hearing the arguments, the Supreme Court set aside LHC order and reinstated the 2016 policy of PEMRA banning the transmission of Indian content on local television channels.

Hussain also said that he has instructed the Pakistan Electronic Media Regulatory Authority (PEMRA) to crack down on "made-in-India advertisements".