The Pakistani envoy Syed Haider Shah has been asked to report at the South Block office. 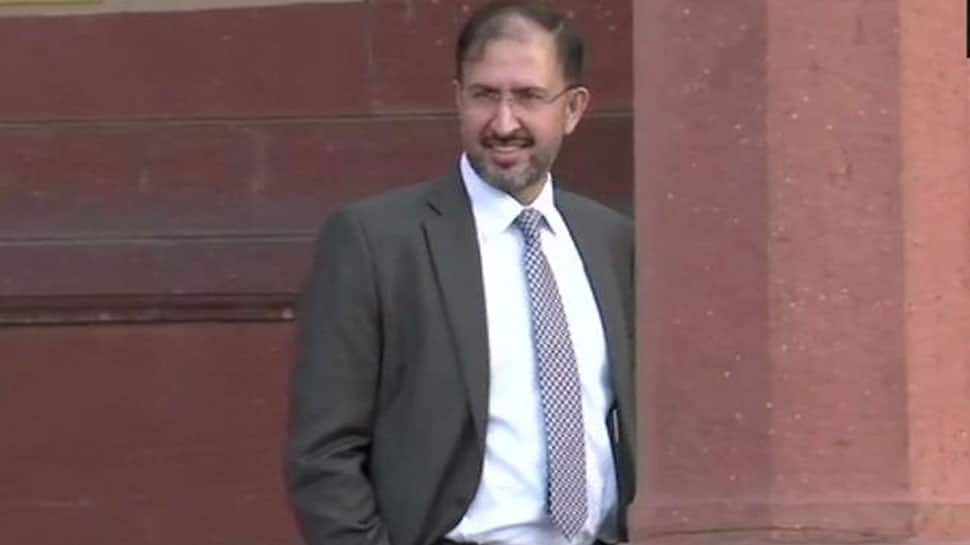 New Delhi: Amid escalating tensions between the two countries, the Ministry of External Affairs (MEA) on Wednesday summoned Pakistan Deputy High Commissioner to protest against the alleged violation of the country's airspace by the Pakistani Air Force this morning.

News agency ANI confirmed that Pakistan Deputy High Commissioner Syed Haider Shah was summoned by the MEA and asked to report to the South Block office.

The MEA action came after Pakistan summoned India's Acting High Commissioner Gaurav Ahluwalia and condemned the alleged "unprovoked ceasefire violations" by the Indian security forces along the Line of Control which resulted in the killing of four civilians.

Director General (South Asia and SAARC) Mohammad Faisal, who is also the Foreign Ministry spokesman, summoned Ahluwalia and "condemned the unprovoked ceasefire violations by the Indian forces along the Line of Control," the Foreign Office (FO) said in a statement.

The firing on February 26 in Nikial and Khuiratta sectors resulted in the killing of four civilians, including three women. The firing also injured six others, the FO said.

The Indian forces along the LoC and the Working boundary are "continuously targeting civilian populated areas with heavy weapons", it said.

Faisal urged the Indian side to respect the 2003 Ceasefire arrangement; investigate this and other incidents of ceasefire violations; instruct the Indian forces to respect the ceasefire, in letter and spirit and maintain peace on the LoC and the Working Boundary, the statement said.

He also said that the Indian side should permit UN Military Observer Group in India and Pakistan (UNMOGIP) to play its mandated role as per the UN Security Council resolutions.

Kashmir is and will always remain a part of India, says Rajnath Singh, in a strong warning to Pakistan