Anantnag SHO, who was injured in Anantnag terror attack, succumbs to his injuries

The officer had rushed to the spot after he was informed that terrorists had opened fire at the security forces on KP Road in Anantnag. 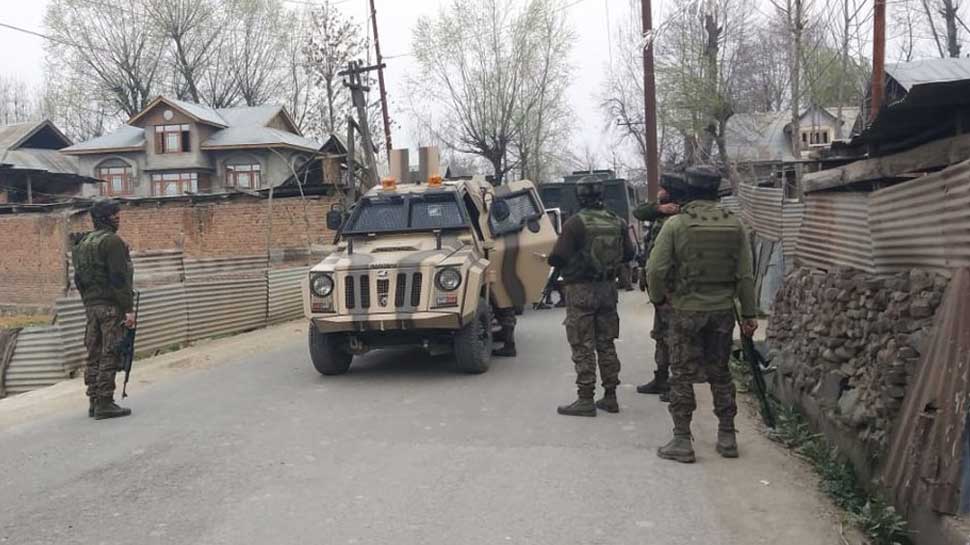 SRINAGAR: The Station House Officer (SHO) of Saddar Police Station in Jammu and Kashmir's Anantnag, Arshad Ahmad Khan, who had got seriously injured in the suicide attack in Anantnag on Wednesday succumbed to his injuries on Sunday. The police inspector passed away at the All India Institute of Medical Sciences in New Delhi.

The officer had rushed to the spot after he was informed that terrorists had opened fire at the security forces on KP Road in Anantnag. Khan was shot in the chest during the attack and was taken to Sher-i-Kashmir Institute of Medical Sciences in Srinagar. On Sunday, he was referred to the AIIMS via an air ambulance. Arshad Khan is survived by wife and two children.

Five Central Reserve Police Force (CRPF) personnel were martyred in the suicide attack which was carried out by Pakistan-based terror group Al-Umar Mujahideen. Jammu and Kashmir Governor Satya Pal Malik had said on Thursday that the Anantnag fidayeen attack was carried out on Pakistan's direction. "Yesterday's fidayeen attack was carried out on Pakistan's directions. Whenever there is peace in the Valley, Pakistan tries to deteriorate the situation by resorting to fidayeen attacks," Malik had said while speaking at an event organised by a private varsity at Srinagar's Sher-i-Kashmir International Conference Centre (SKICC).

Meanwhile, Intelligence agencies suspect that Pakistani terrorist Mushtaq Ahmad Zargar was the mastermind of Anantnag suicide attack. Zargar is the head of Al Umar Mujahideen. It may be recalled that Zargar was released along with Jaish-e-Mohammad chief Masood Azhar and another terrorist Umar Saeed Sheikh in exchange for passengers of Indian Airlines flight IC 814, which was hijacked in 1999 by Pakistani terrorists.