The driver of the inspection van applied emergency brake after he noticed the people, who included women and children, on the track. 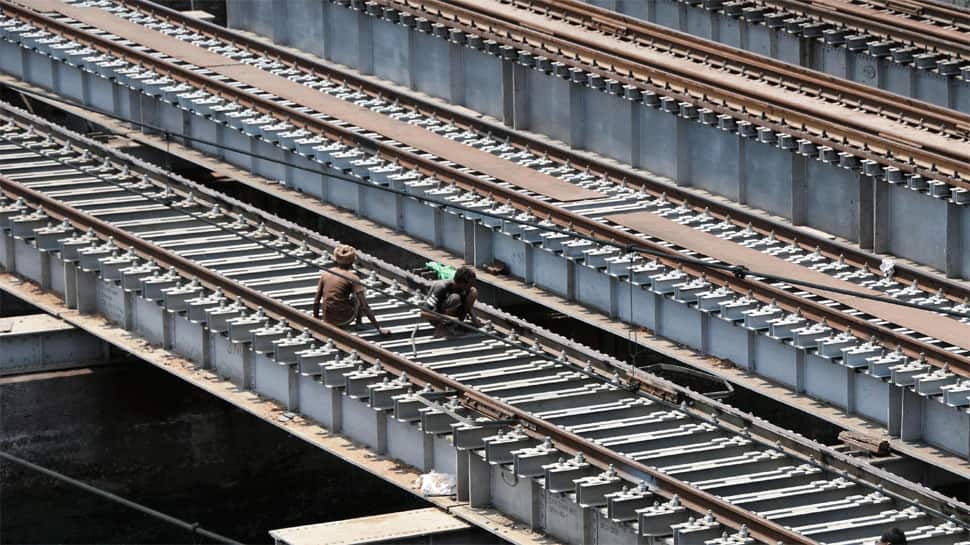 Ranchi: A group of 20 migrant workers returning to Jharkhand from West Bengal's Birbhum district by walking along railway tracks had a narrow escape when an inspection van stopped in front of them on a river bridge, officials said on Saturday (May 9).

The labourers had managed to reach the temple town of Tarapith from Purba Bardhaman district during the lockdown and started on foot from there towards neighbouring Jharkhand on Friday night. When they were on a bridge over the river Brambhani around 9.30 PM, an inspection van came from the opposite direction, from Pakur in Jharkhand, officials said.

The driver of the inspection van applied emergency brake after he noticed the people, who included women and children, on the track.

After the driver informed the control room, a GRP team reached there and brought them to Nalhati in Birbhum district, officials said.

Efforts are on to send the 20 people, who are now sheltered in the Nalhati I BDO's office, to Jharkhand.

The incident occurred hours after 16 migrant workers sleeping on rail tracks were crushed to death by a goods train in Aurangabad district of Maharashtra.