A complaint has been filed against 3000 people for violently protesting and attacking the police force in the state. So far 48 people have been arrested in the matter. 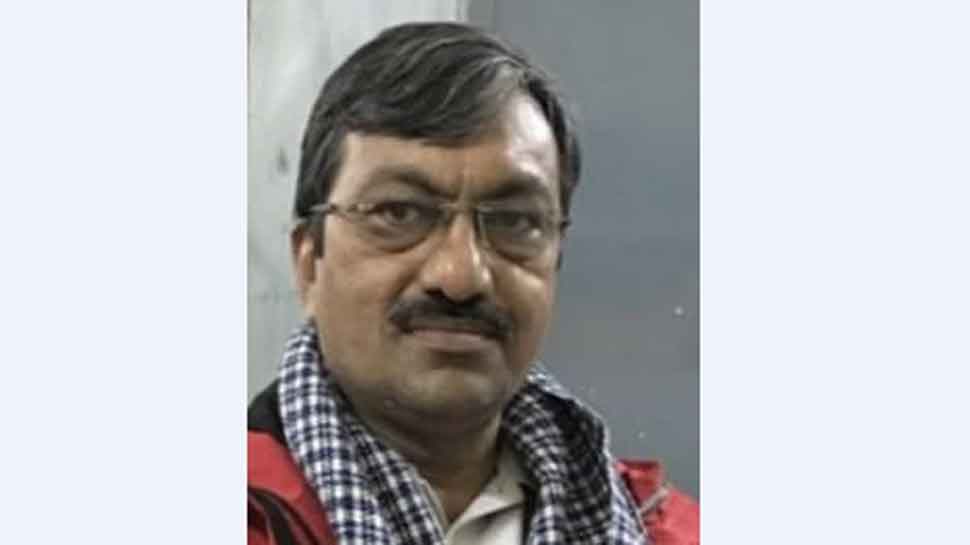 Banaskantha: Congress Deputy Chief Yasin Bangla from Banaskantha District was arrested by Gujarat police on Saturday, for inciting riot and violently protesting against CAA and NRC. The Congress leader was arrested near Kanodar area of Gujarat.

A complaint has been filed against 3000 people for violently protesting and attacking the police force in the state. So far 48 people have been arrested in the matter.

However, this is not the first case of Congress leader getting arrested in the state but prior to this, a Congress delegate was arrested for protesting against the Citizenship Amendment Act.

On the other hand, a peaceful rally was organized by the Citizens' Committee in Morbi city of Gujarat to extend support to the newly formed act. The rally was taken out from the city's Market Yard to Maharana Pratap Circle.

Gujarat Chief Minister Vijay Rupani on Tuesday (December 24) defended the Citizenship Amendment Act (CAA) and said that Muslims have the option to go to any one of the 150 Islamic countries in the world but India is the only country for Hindus. This statement was made while he was addressing a rally at Sabarmati Ashram in Ahmedabad.

Amid ongoing anti-CAA protests in different parts of the country, several BJP leaders have been holding rallies to raise awareness about the new legislation. The party will also kick start support campaign on January 5 to aware common public about the Citizenship Amendment Act.