Anti-nationals to be crushed in Jharkhand: CM Raghubar Das

Das said Pathalgadi is Jharkhand culture, but nobody would be allowed to do unconstitutional acts in the garb of Pathalgadi. 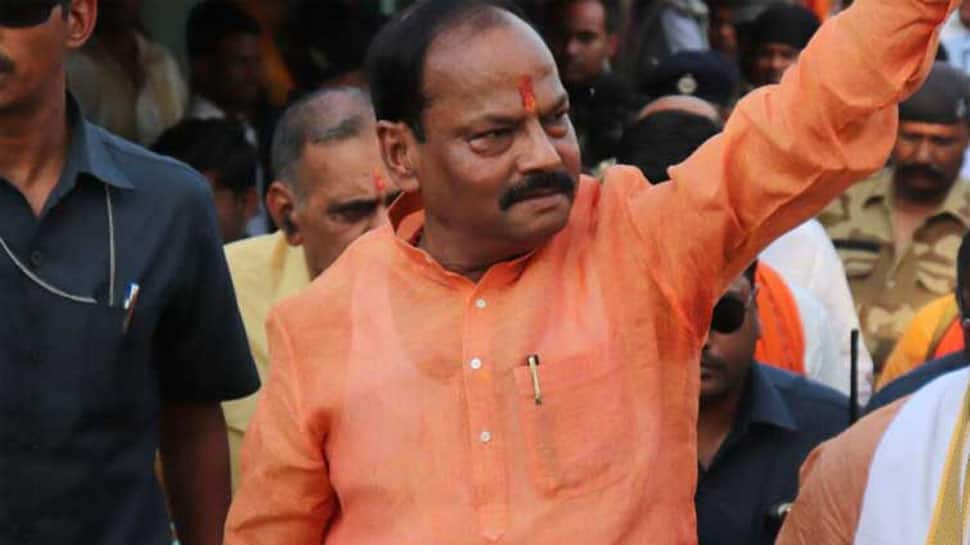 Ranchi: Jharkhand Chief Minister Raghubar Das Friday warned that anti-national elements and those found indulging in unconstitutional activities would be crushed in the state.

Responding to Jharkhand Mukti Morcha MLA Stephen Marandi on the issue of Pathalgadi (writing tenets on slabs) incidents that took place last year in Khunti district, Das said Pathalgadi is Jharkhand culture, but nobody would be allowed to do unconstitutional acts in the garb of Pathalgadi.

'Pathalgadi' is reportedly a practice in which villagers inscribe various tenets on huge stone slabs and ban outsiders in their area.

Stating that 23 cases had been lodged in the Pathalgadi incidents with 250 being accused and 36 arrests made so far, Das said anti-national elements would be crushed while nothing wrong would be done to the innocents.

Pointing to underdevelopment since independence, Das said that in the last 67 years, no government had given a thought on the youth, but Prime Minister Narendra Modi created a Skill Development Ministry and imparted skill training to make them employable.

Das said Ambassadors of 17 countries came to Ranchi on January 10 when over one lakh youth were given jobs in private sectors.

He said 27,172 youths were posted in the textile sector with a salary of Rs 8,000 per month along with benefits like free lodging and boarding. He said Jharkhand was the first state in the country to give two per cent reservation to the "primitive tribals".

Stating the previous governments policies had been to trap farmers into loan debt, Das said his government has launched Mukhya Mantri Krishi Asirwad Yozana under which a farmer will get Rs 5,000 per acre (those who have less than one acre are also entitled under the scheme) with the upper limit being five acres.

He said that the Mukhiya Mantri Sukanya Yozana will be launched on January 24 from Kolhan division, which will stop child marriages and school dropout.

Meghalaya mine tragedy: Family fails to identify body of victim