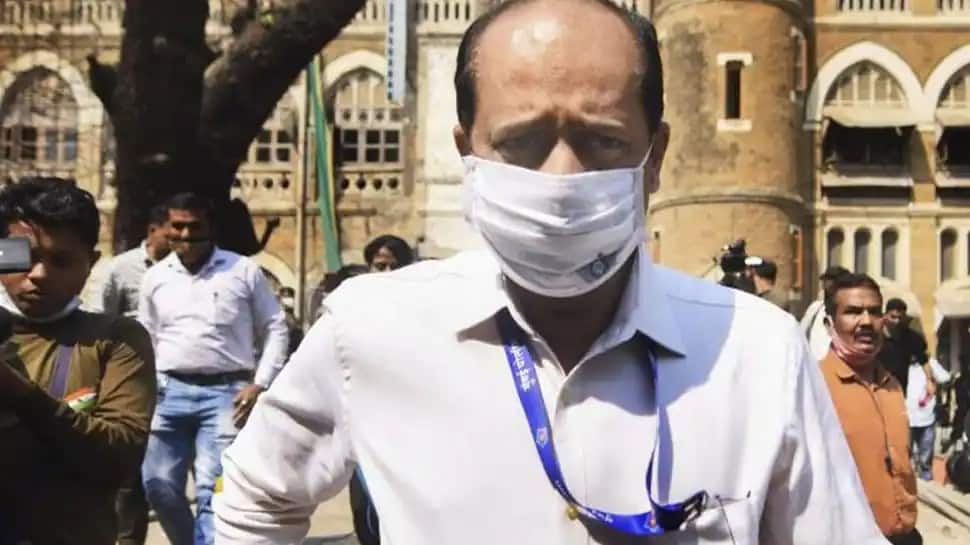 Waze was arrested in connection with the Antilia bomb scare case.

Under UAPA, the maximum police custody can be of 30 days. The investigating agency can get an extension of 90 days to file a charge sheet (additional to the usual 90 days).

Securing bail will be much tougher in comparison with other sections. The NIA has told the Special NIA court that Mansukh Hiran murder case is also connected so that will be investigated with this case.

Also, the Thane Sessions court has told ATS to stop the investigation into the Mansukh Hiran murder case and handover all documents to NIA today.

According to NIA sources, Waze booked a room in a 5-star hotel in Mumbai between February 16 to 20. He is also seen carrying five bags in the hotel in CCTV footage of the hotel.

Waze, Assistant Police Inspector in the Crime Intelligence Unit (CIU) was arrested in connection with the investigation into the recovery of explosives from a car parked near Mukesh Ambani's house in Mumbai on February 25.

Waze who was transferred to the Citizen Facilitation Centre at Mumbai Police Headquarters after his name came up in Mansukh Hiren's death case, has been sent to the NIA custody till March 25, in connection with his alleged role and involvement in placing an explosives-laden vehicle.

Hiran, the owner of the vehicle that was found containing explosives outside the house of Reliance Industries Chairman Mukesh Ambani, was found dead in a creek on March 5 in Thane.

Singh approached the top court seeking a CBI investigation in the matter. He has also challenged his transfer ordered by the state government.

Singh has alleged that Deshmukh ran an extortion racket of which Sachin Waze was a part. Waze was allegedly asked by Deshmukh to make collections to the tune of Rs 100 crores every month.