Anyone who picks up gun in J&K will be eliminated unless he surrenders: Army

The Indian Army has urged mothers across Jammu and Kashmir in urging their sons to shun violence. 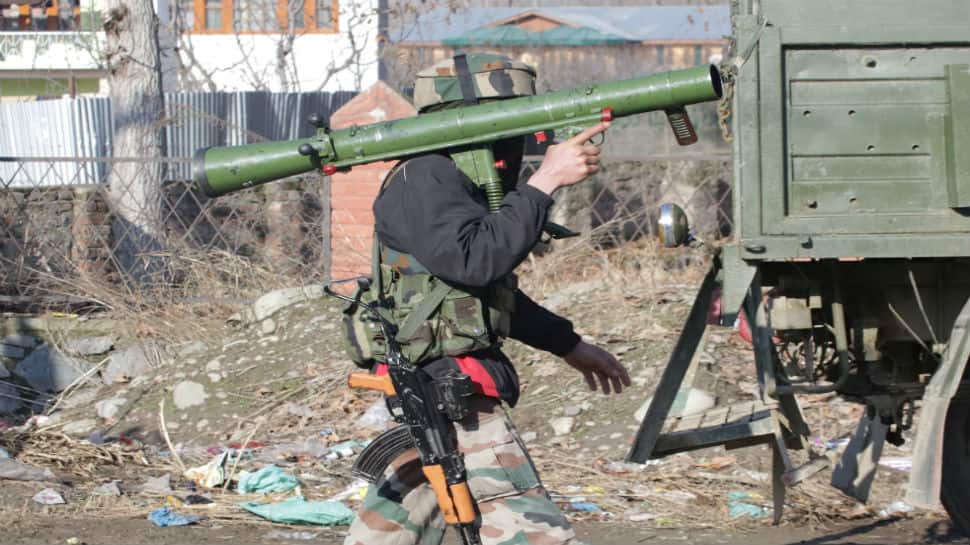 New Delhi: While underlining that terror recruitment in the state of Jammu and Kashmir has come down in recent times, the Indian Army has said that minimising it is an ongoing process which needs active participation of families here. He also warned of dire consequences for young men who have taken to terrorism, unless they surrender.

Complimenting government agencies, security forces and the people of Jammu and Kashmir for bringing down the number of youth recruited by terrorist organisations, Lt General Kanwal Jeet Singh Dhillon, Corps Commander of Chinar Corps, said that mothers especially have a big role to play. "In a Kashmiri society, mother has great role to play. Through you (media), I would request the mothers of Kashmir to please request their sons who have joined terrorism to surrender and get back to the mainstream," he said. "Anyone who has picked up gun in Kashmir will be killed."

Highlighting how the surrender programs like Operation Sadbhavana (Harmony) have been successful, Lt General Dhillon said that bringing down local recruitment to terrorist organisations is a major step in checking violence in the state.

Speaking just a day after the top Jaish-e-Mohammed leadership in Jammu and Kashmir - responsible for being behind the February 14 attack on a CRPF convoy - was eliminated, Lt General Dhillon also warned that security operations anywhere in the state should not be interfered with by the local population. "I urge people to stay away from security operations which are carried out anywhere here. This is for their own safety," he said.

Lt General Dhillon also added that in Monday's encounter in Pulwama, the soldiers who lost their lives were trying to safeguard the civilian population in an effort to reduce chances of collateral damage.